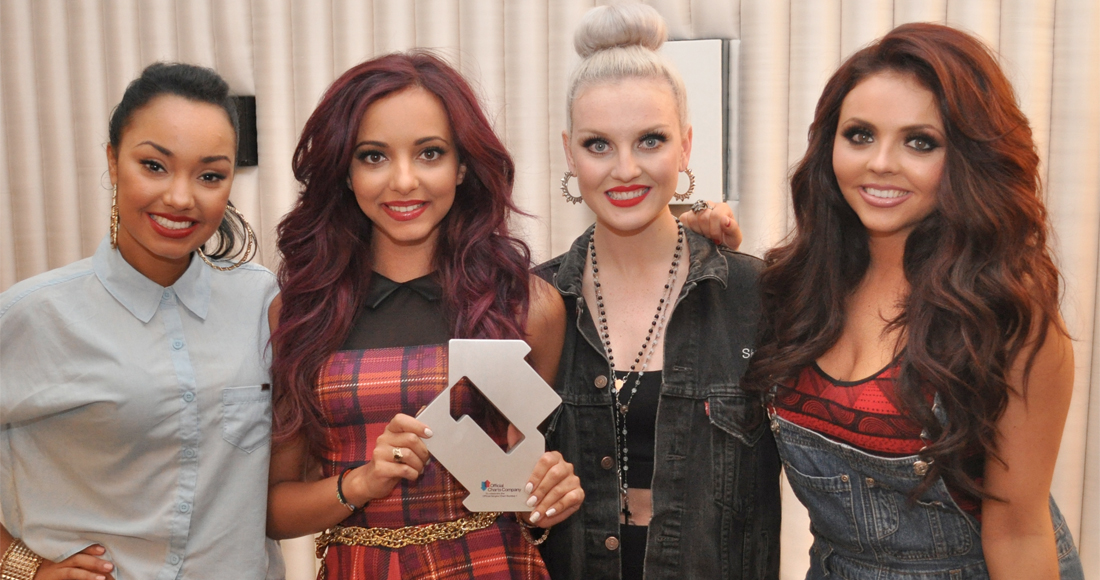 The 2011 X Factor winners have unveiled the video for Salute.

Got some spare time on your hands? Well, according to their new single, Little Mix are recruiting!

The girls, who have scored eight Official Singles Chart Top 40 hits, have released the video for their new track, Salute, which is set for UK release on June 1.

The video sees Jesy, Leigh-Anne, Perrie and Jade kitted out in black leather outfits, busting some serious moves to the empowering track, “It’s about the force of women and being united and strong” Perrie explained.

Salute will be the third release from Little Mix’s album of the same name, which peaked at Number 4 in the Official Albums Chart when it was released last year.

To date, two Little Mix tracks have hit the Number 1 spot in the UK, their X Factor winner’s single, Cannonball, and 2012’s follow-up, Wings. Can Salute be the third?

Check out the video for Salute below and let us know what you think!