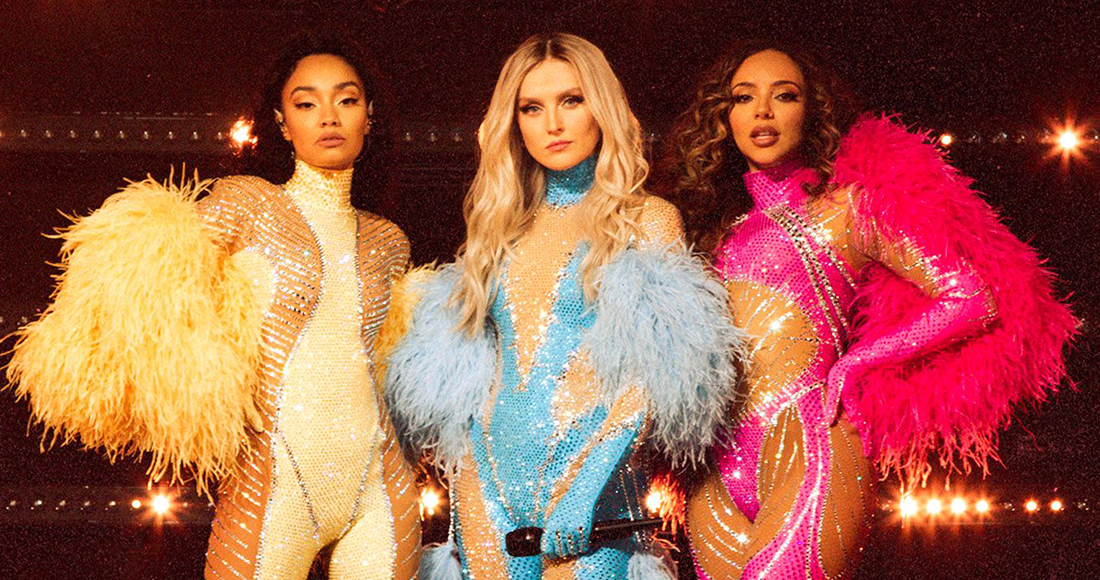 They've confirmed it's their 'last, final' tour (for now) as Little Mix; but Jade Thirlwall (aka 'Jade' 👀), Perrie Edwards and Leigh-Anne Pinnock are certainly entering their hiatus on a high with the Confetti Tour 2022.

As their Between Us hits collection refuses to leave the Top 20, the girls continue to take their show up and down the country. In an explosion of colour, choreo and, of course, confetti, the group storm through a setlist of their biggest tracks - plus a few fan favourites.

If you're going along to the final shows at London’s O2 arena this week, check out the songs you can expect to see below (we're living for the rock version of Woman Like Me, Lil Nas X and Jack Harlow Industry Baby interpolation, iconic Perrie Wasabi shrug during Jesy Nelson's old verse and Love Me or Leave Me performance.)

Jade, Perrie and Leigh-Anne have also announced that fans unable to make their final show at London's O2 Arena on Saturday May 14 can buy tickets to watch the concert at Empire, Vue, Cineworld, Odeon and more cinemas nationwide - and via a global livestream link. It's called Little Mix's The Last Show (For Now...), and all the details are below. 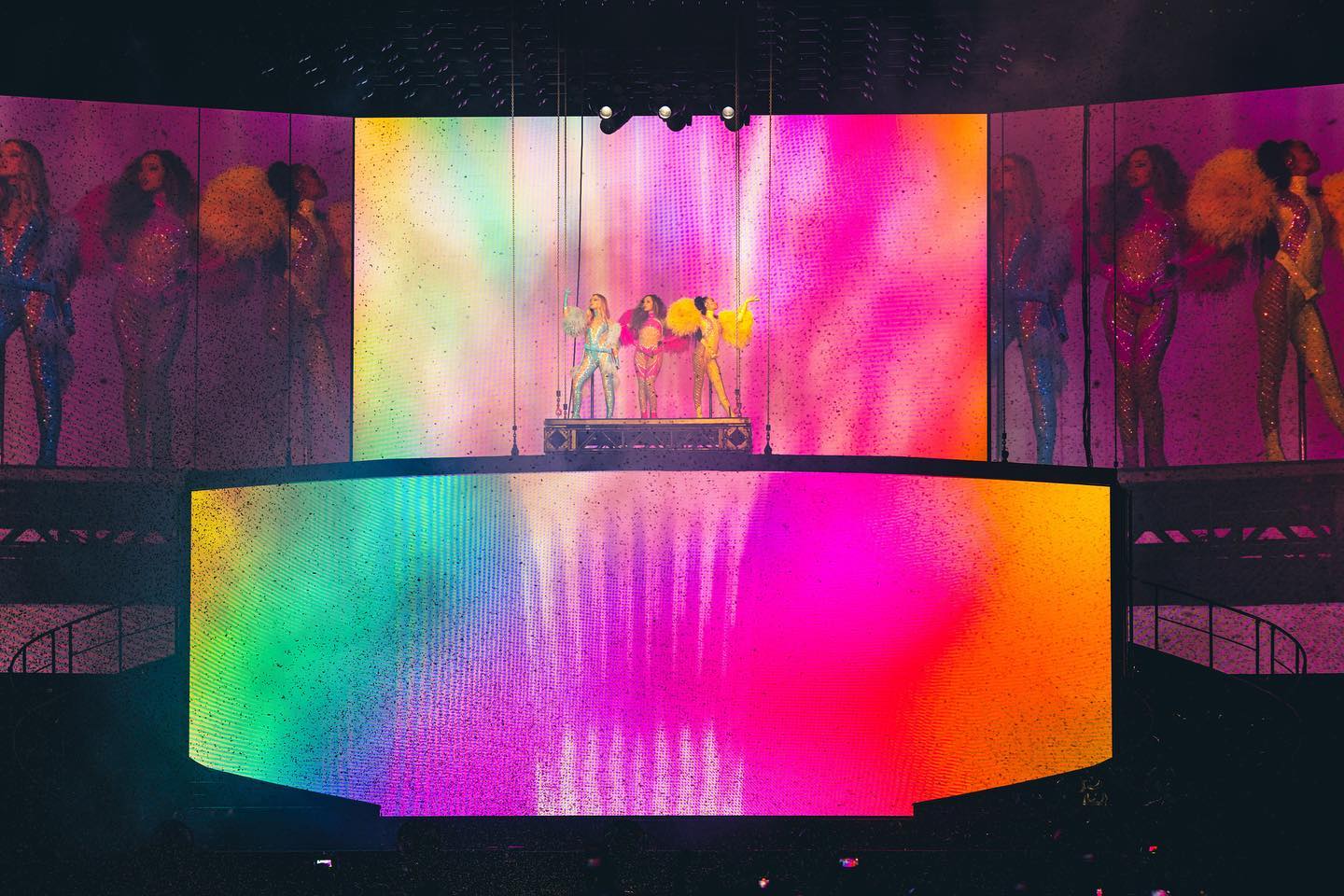 Shout Out to My Ex

No (only at Belfast show, night 1 - since removed)

Love Me or Leave Me

Only You (Cheat Codes and Little Mix)

When is Little Mix's last show?

Little Mix's final show ahead of their hiatus will take place at London's O2 Arena on Saturday May 14 2022.

How to get tickets to watch Little Mix's The Last Show (For Now...) at Empire, Vue, Odeon, Cineworld and more Cinemas

Little Mix will broadcast their final date from London's O2 Arena on Saturday May 14, followed by an additional showing on Sunday May 15.

Tickets for the concert film, and more information about the Confetti Tour screenings, can be found here.

Little Mix Confetti Tour tickets: How can I watch The Last Show (For now…) outside the UK via livestream link?

Head over here to purchase tickets to the livestream for May 14 or 15.

Tickets for Little Mix's The Last Show (For Now...) cinema screenings and livestream are available from 9am, Wednesday April 27.

Check out: Little Mix's artwork through the years - Wishing on a Star, Black Magic, Sweet Melody and more