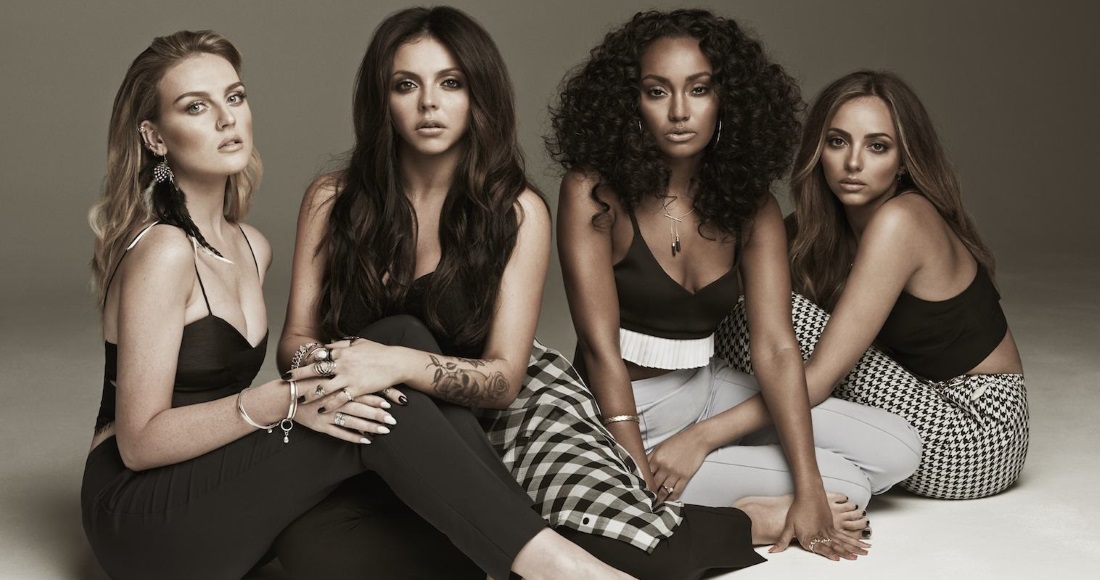 Eagle-eyed viewers of our Official Top 40 Biggest Albums of 2015 list will have noticed a solid if not surprising entry from Little Mix; their latest album Get Weird finished just outside the Top 10 at Number 11.

The band’s third collection has been a staple of the Official Albums Chart Top 10 since its November 2015 release (check out its week by week chart run here) – and now Official Charts can confirm the record is the group’s best-performing yet.

As well as being their highest peaking album at Number 2, Get Weird’s combined sales as of last week stand at 420,000, overtaking the sales of each of their previous two albums just 10 weeks after its release.

MORE: See where all of Little Mix's singles and albums have charted

What’s more, with their latest single Secret Love Song currently scaling the Official Singles Chart, there could well be plenty of life left in Get Weird yet…