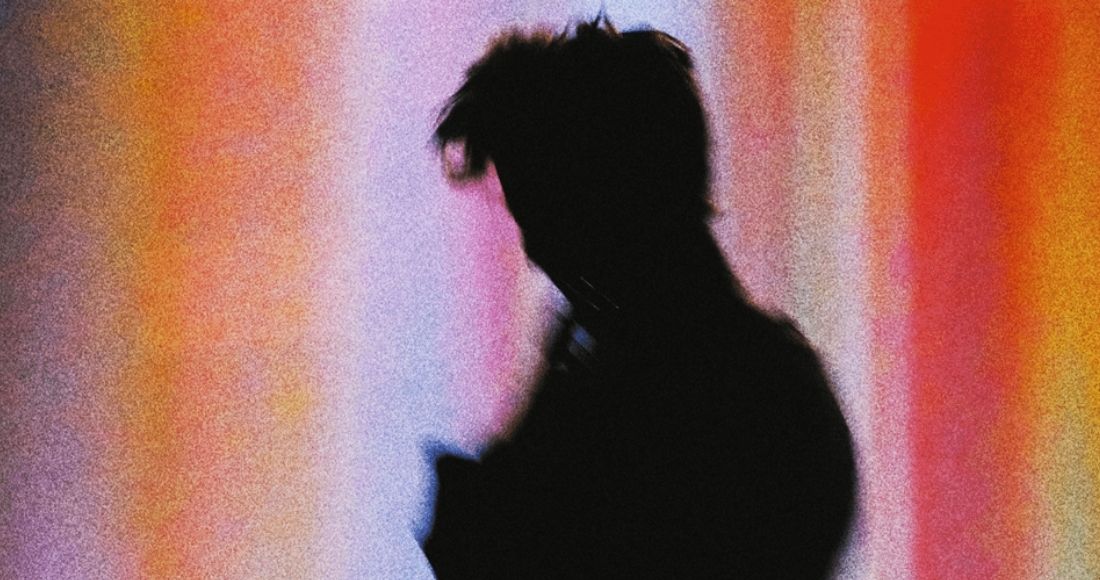 Shawn Mendes has released his new single, the wistful When You're Gone.

Inspired by his break-up with Camila Cabello, Shawn told Greg James on BBC Radio 1's Breakfast Show that the track was first written a month or so after the couple split.

Co-written and co-produced by Shawn, as well as regular collaborator Scott Harris and Jonah Shy, When You're Gone is an up-tempo guitar led track, which bleeds into a more funk-inspired and synth-indebted second half.

Watch the music video for When You're Gone - shot on the road with Shawn performing the track for the first time in front of a crowd - below.

In the grand tradition of pop break-ups, Shawn and Camila's split seems to have been fertile ground for several new tracks. Camila herself touched on the end of the relationship in her comeback track Bam Bam with Ed Sheeran, which recently cracked the UK Top 20 for the first time and is set to rise even further this week.

Of course as a couple, Shawn & Camila topped the UK's Official Singles Chart for a mammoth six weeks with mega-hit Senorita. It served as both act's second Number 1 single here.

Shawn has been dropping several droplet singles recently, but When You're Gone may hint at the release of a longer project, twinned with the recently down-beat single It'll Be Okay. The Canadian singer-songwriter's most recent album, Wonder, reached Number 12 on the Official Albums Chart and included the Top 10 Monster with Justin Bieber.