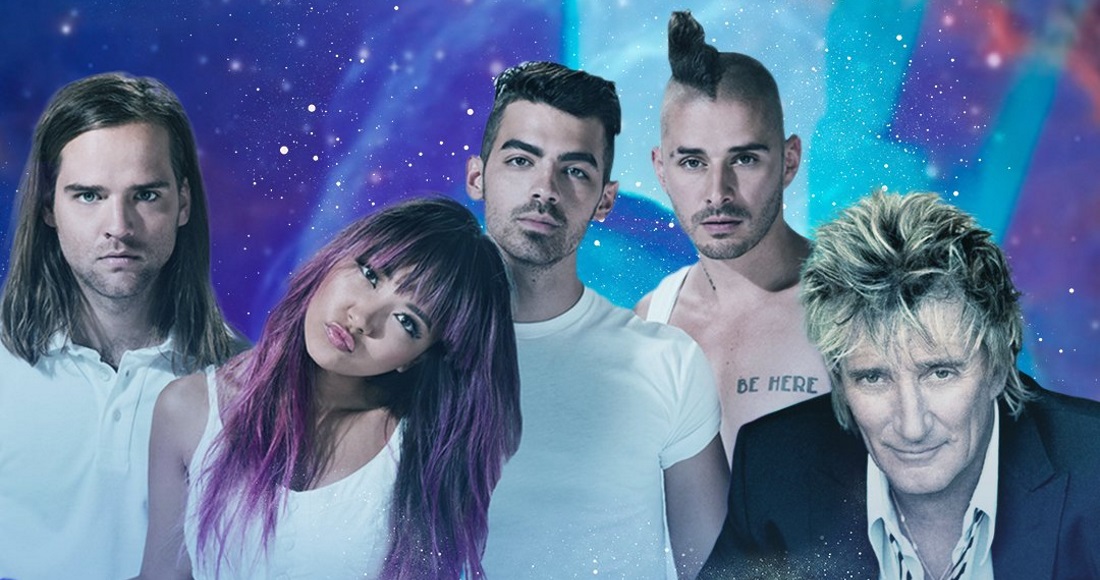 Rod Stewart has revealed details of his new single, and it's a huge curveball of a collaboration.

Sir Rod's classic 1978 UK Number 1 single Do Ya Think I'm Sexy is being re-imagined for 2017 with a feature from Joe Jonas-fronted group DNCE. Even more impressive, Rod and DNCE will perform the song live for the very first time at the MTV Video Music Awards this Sunday in Inglewood, California on August 27.

Listen to Rod talk about his new collaboration below. Click here to listen to the song from the 2 hour, 12 minute mark. It will be available to stream and download from August 25.

The reworking of Do Ya Think I'm Sexy is part of Rod's brand new record deal with Republic Records, and will "serve up 'Sexy' for a new generation".

MORE: We didn't see that coming: More of pop's most unexpected collaborations