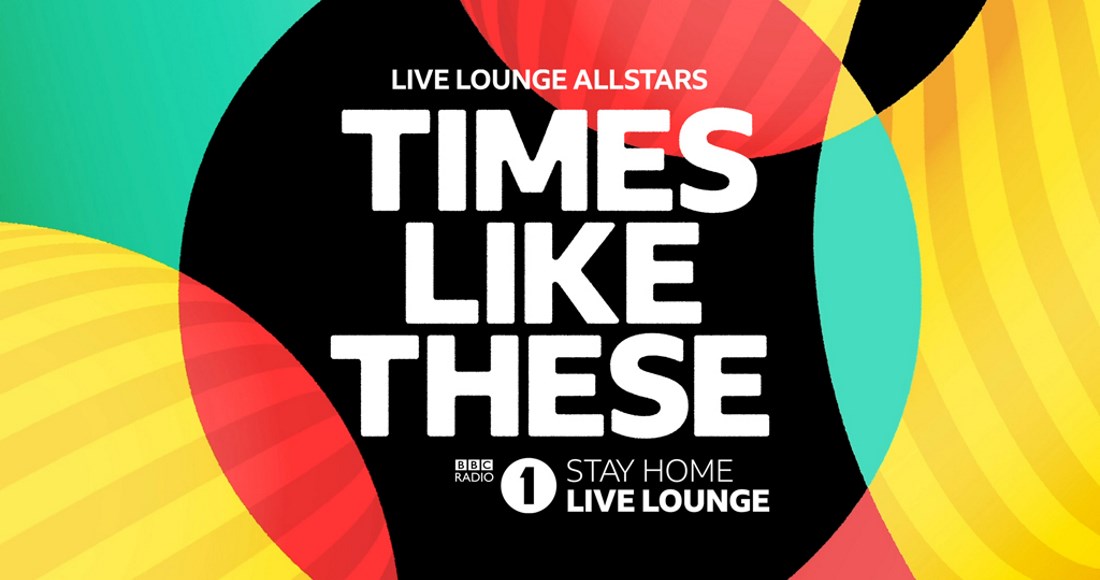 Radio 1's all-star Live Lounge charity single, Times Like These, has been unveiled.

A selection of some of the biggest names in music, including Coldplay's Chris Martin, Dua Lipa, Royal Blood and Ellie Goulding, recorded a rendition of Foo Fighters' 2003 hit from their homes during lockdown for a special Say Home Live Lounge.

Proceeds from sales and streams of the track, produced by Grammy award-winner Fraser T. Smith, will be split equally between Children in Need and Comic Relief to provide essential support to people across the UK who will be significantly impacted by the coronavirus crisis.

A music video for the song will receive its premiere during BBC One's TV charity event The Big Night In, which airs tonight (April 23).

Fraser, who is best known for his work with Stormzy, Adele, Dave and many more, said the use of phones, pots, pans and acoustic guitars "honour the brilliance and honesty of the artists and song, rather than the trickery of an expensive recording studio."