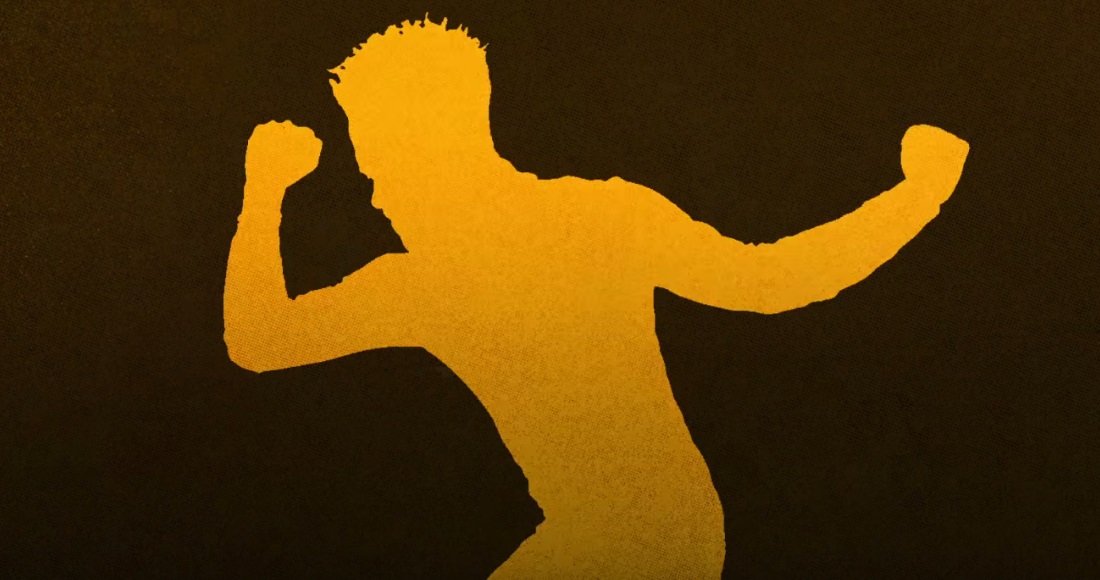 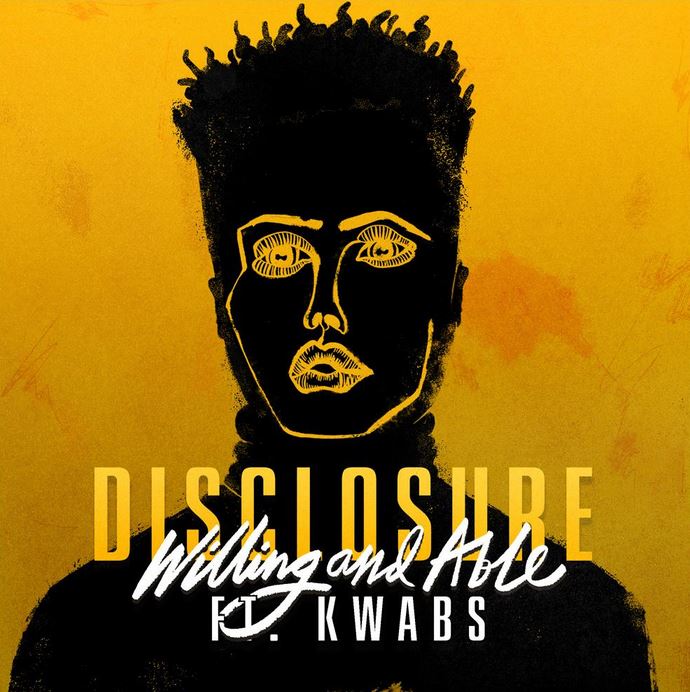 Listen to Willing And Able below:

Disclosure have scored five UK Top 40 singles to date. Their debut album Settle debuted at Number 1 on the Official Albums Chart upon its release in 2013. See their full Official Chart history here.

Caracal is set for UK release on September 25.