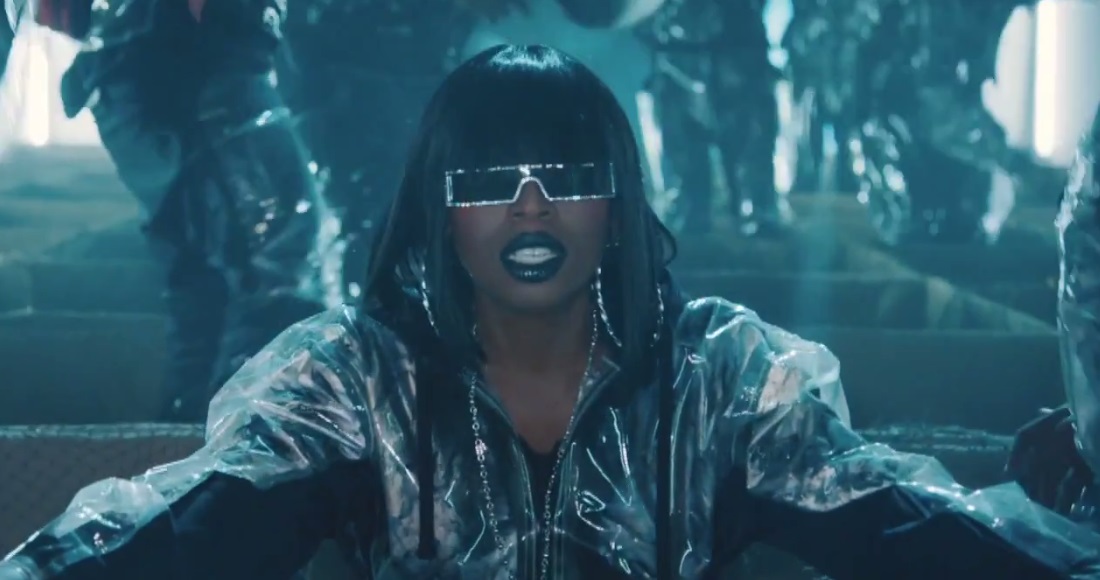 Missy Elliott has debuted her new single WTF (Where They From). The track which was produced by and features Pharrell Williams, is lifted from Missy’s as-yet-untitled upcoming seventh studio album, the follow up to 2006’s Top 10 Respect M.E..

MORE: See where all Missy Elliott’s singles and albums have charted in the UK

The video for the WTF (Where They From) - out now - was directed by Dave Meyers and Missy Elliot, check it out below: