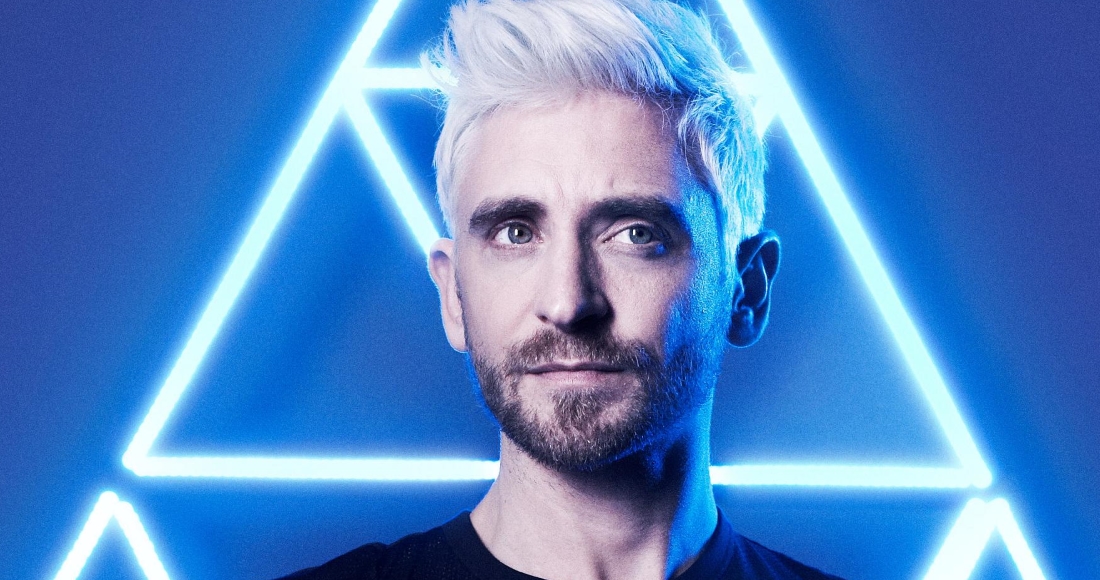 DJ Fresh has announced his new single, Flashlight FT Ellie Goulding. The track, which is the follow up to Official Singles Chart Top 10 hit Make U Bounce with TC and Little Nikki, is a reworking of an original version of the song, which features on Ellie’s re-released Official Albums Chart Number 1 album, Halcyon Days.

Flashlight, which is set for UK release on September 28, was unveiled as Zane Lowe’s Hottest Record In The World on the DJ’s BBC Radio One show last night (July 16).

"Finally!! It's out there.. So happy" DJ Fresh tweeted, before mysteriously adding, "[Flashlight] could be my last radio single for SOME time .. Time to head back into the abyss".

Listen to Flashlight, below:

Ellie Goulding has bagged 13 Official Singles Chart Top 40s, scoring her first and only Number 1 to date, Burn, back in 2013. Both of Ellie’s studio album releases, 2010’s Lights and 2012’s Halcyon have topped the Official Albums Chart.