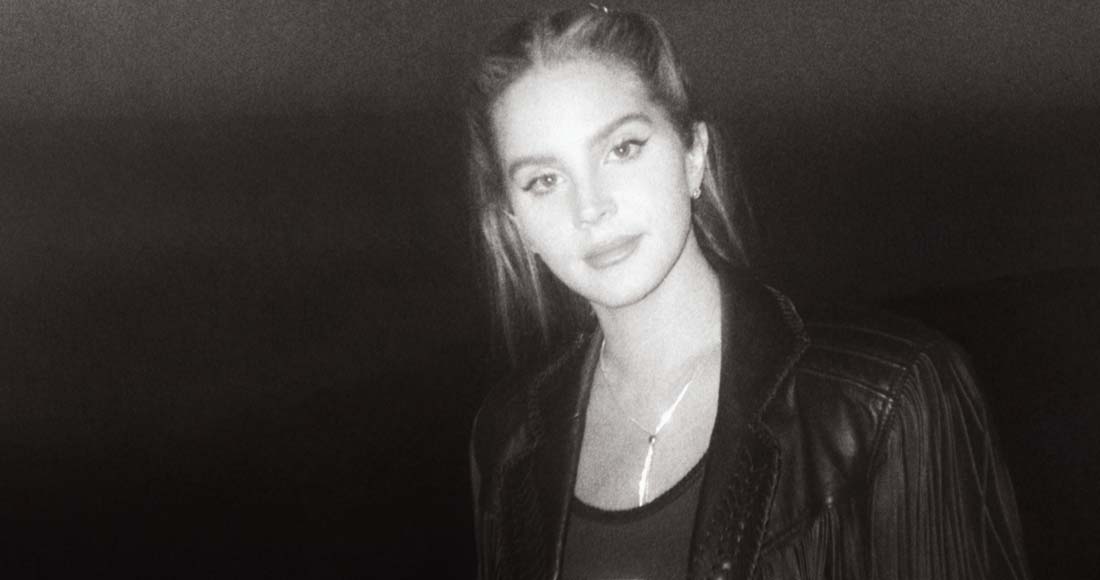 Lana Del Rey has previewed a snippet of an upcoming new song that will be premiered on teen drama Euphoria.

It follows weeks of heightened speculation that Lana had indeed submitted fresh material to the soundtrack of the HBO show, which debuted its second season premiere last week.

In a teaser released for Euphoria's third episode set to air next week, the new song can be heard playing - it seems to be a sparse, piano-led track more in line with Lana's recent jazz-leaning work on Blue Banisters, rather than the more bombastic material of her earlier career.

Lana wouldn't be the first artist to submit new material to the Euphoria soundtrack, which is curated by English musician Labrinth and has also included tracks cut by its lead star, Zendaya.

on the next episode of #EUPHORIA... pic.twitter.com/1Ry5G6WpWU

In the past Euphoria has also used songs of the past to great effect in several iconic scenes, including DMX's Party Up and Billie Eilish's You Should See Me In A Crown to soundtrack a pretty pivotal character transformation.

As for Lana, this month she celebrates the 10-year anniversary of the release of her influential debut album Born To Die.

She has continued to release music at a rapid pace since; last year she released two records, the Number 1 hit Chemtrails Over The Country Club and the more demure Blue Banisters, just a few months apart.

Chemtrails was recognised by the Official Charts Company as one of the best-selling albums on both vinyl and cassette in 2021.

Lana now ties Celine Dion for the fifth most Number 1 albums by a female solo artist in the UK. Only Madonna, Kylie Minogue, Barbra Streisand and Taylor Swift have claimed more.