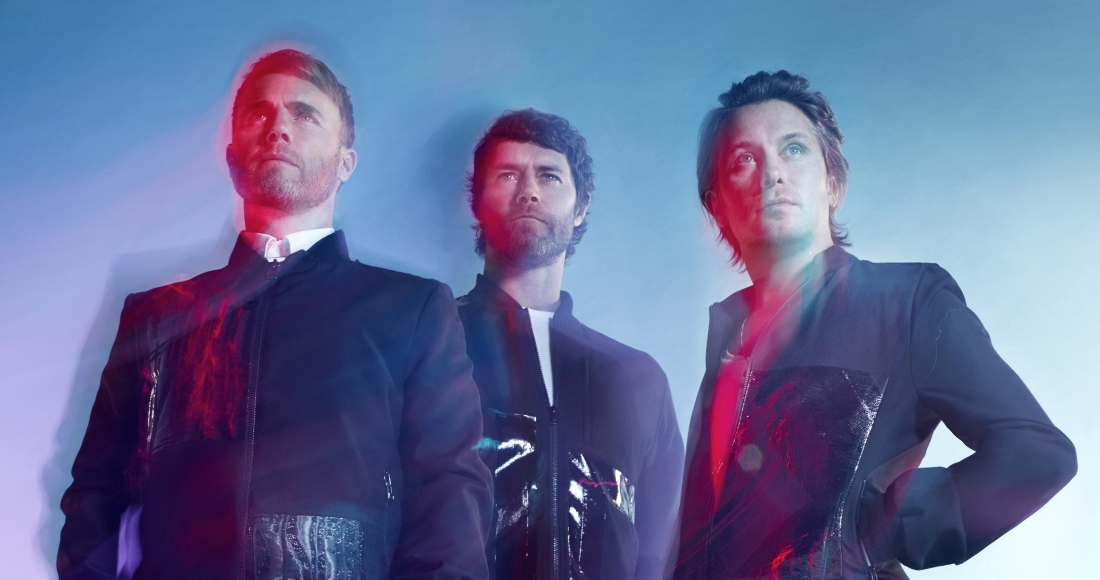 It's a new day for Take That, as they prepare their first single and album as a trio. Following Jason Orange's departure from the band last week, remaining members Gary Barlow, Mark Owen and Howard Donald have premiered their brand new single These Days.

If the band are sad to be carrying on without Jason, they don't show it – produced by Greg Kurstin, These Days is an upbeat dance track with lyrics that seem to suggest they're excited about the future.

Listen to These Days below. The track is out November 23 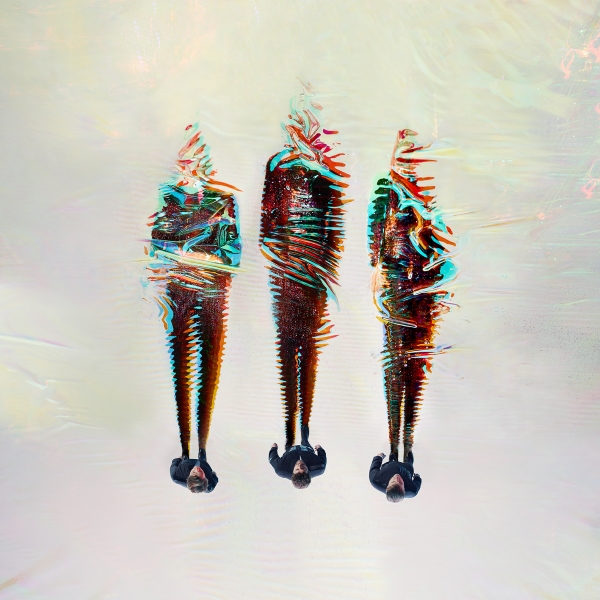