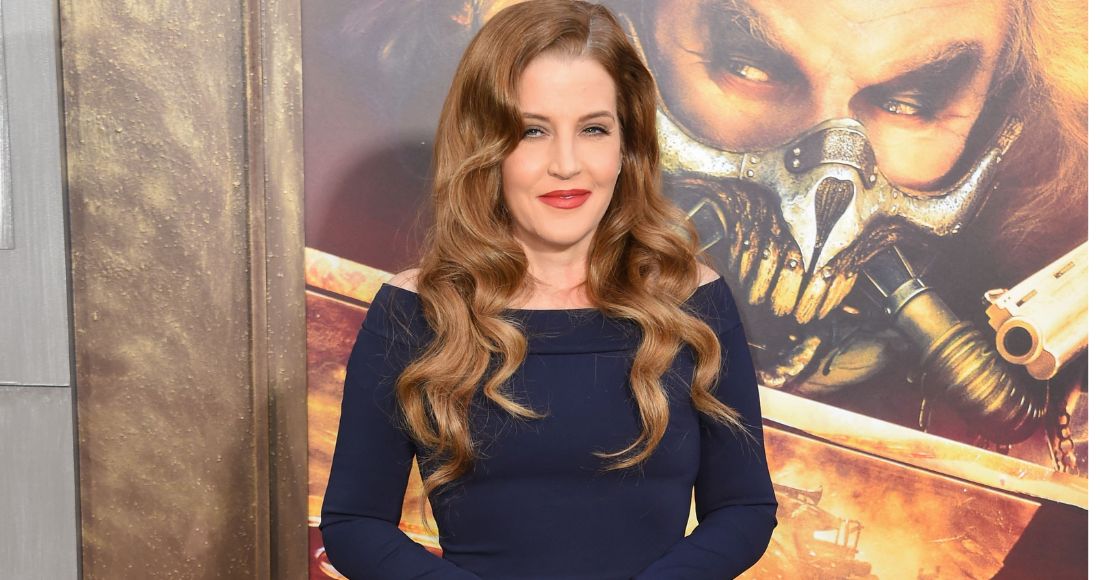 Lisa Marie Presley, the daughter and only child of Elvis, has died suddenly aged 54, it's been announced.

Her death was announced in a statement by her mother, Priscilla Presley, following the news that the singer-songwriter had been taken to hospital earlier on Thursday thanks to a suspected cardiac arrest.

"It is with a heavy heart that I must share the devastating news that my beautiful daughter Lisa Marie has left us," Priscilla Presley said in a social media post.

"She was the most passionate, strong and loving woman I have ever known. We ask for privacy as we try to deal with this profound loss."

Lisa Marie was last seen attending this Tuesday's (Jan 10) Golden Globe Awards, where actor Austin Butler took away the award for Best Actor in a Comedy or Musical Film for his portrayal in Elvis in Baz Luhrmann's titular biopic.

Elvis' family - ex-wife Priscilla, daughter Lisa Marie and granddaughter, actress Riley Keough - were all in attendance and have been supportive of the film, with Butler hotly tipped to be Oscar nominated for his role.

Lisa Marie Presley was born to Elvis and Priscilla Presley on February 1, 1968. She was the only child of Elvis and the sole heir to his estate. She was just four years old when her parents first divorced, and nine when her father died.

Over the years, Lisa Marie took a step out of her father's book and began a recording career, issuing three albums in her lifetime. Her first, 2003's To Whom It May Concern, contained her only single to enter the UK charts - Lights Out, which peaked at Number 16 here.

In 2012, Lisa Marie released her third and now final album, Storm & Grace, to which she spoke with OfficialCharts.com, tying in with the 60th anniversary of the Official Singles Chart, watch our interview with the late star above. See Lisa Marie Presley's chart history.

Lisa Marie is survived by her three children; actress Riley Keough and twins Harper and Finley Lockwood. Her only son, Benjamin Keough, passed away in 2020.

Rita Wilson, wife of Tom Hanks, who appeared in Luhrmann's Elvis biopic as Colonel Tom Parker, Elvis' manager, paid tribute to Lisa Marie in a statement: "She spoke so eloquently about her father, what the movie meant to her, that it was a celebration of her dad. She had her gorgeous daughters Finley and Harper with her who made us all laugh.

"She was so gracious to us, Austin, Baz, and guests. If you haven't heard her music please go listen. She had a sultry voice, a power and tenderness, that I have always loved."

John Travolta offered condolences to the family of his "baby girl," saying: "I'll miss you but I know I'll see you again. My love and heart goes out to Riley, Priscilla, Harper and Finley."

Her ex-husband Cage said in a statement to the Hollywood Reporter: "This is devastating news. Lisa had the greatest laugh of anyone I ever met. She lit up every room, and I am heartbroken. I find some solace believing she is reunited with her son Benjamin."

La Toya Jackson, sister of Michael, said: "You will forever be in our hearts, I will never forget how much you shared the love you had for my brother with me, I thank you for being so honest."