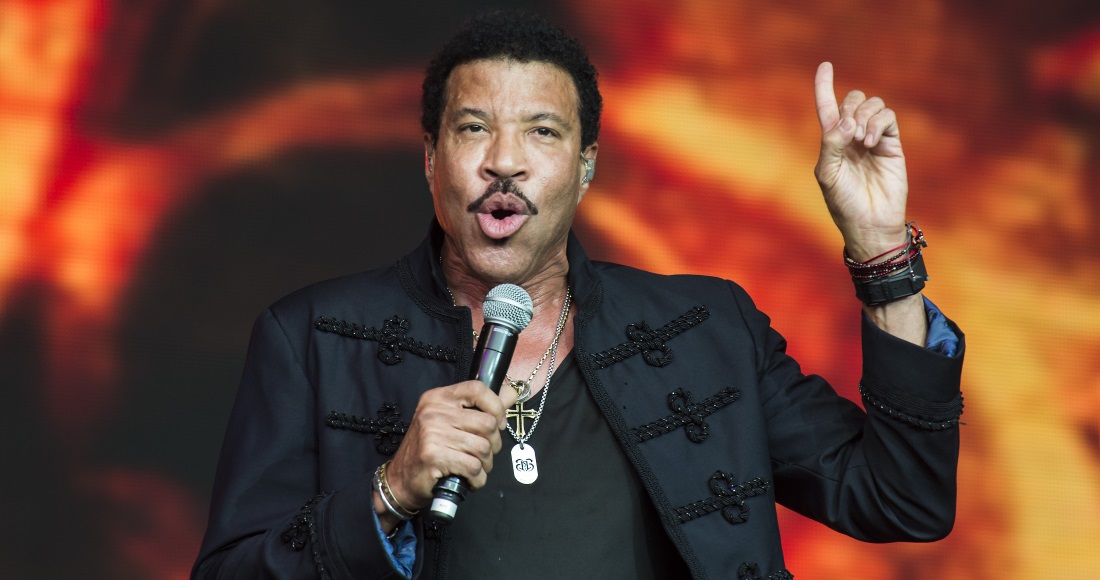 Music legend Lionel Richie is bringing his All The Hits tour to the UK this summer - and he's lined up two stellar support acts.

Joining Lionel on his 13 shows across the country are Anastacia and Westlife's Shane Filan. Anastacia will perform at five of the dates (see full details below), playing a selection of her biggest tracks, including I'm Outta Love, Left Outside Alone and One Day In Your Life. Look back at Anastacia's complete Official UK Chart history here, including 12 Top 40 singles

Meanwhile, Shane will open for Lionel on four dates, where he will play songs from his three Top 10 solo albums and no doubt a handful of Westlife's chart-topping singles. 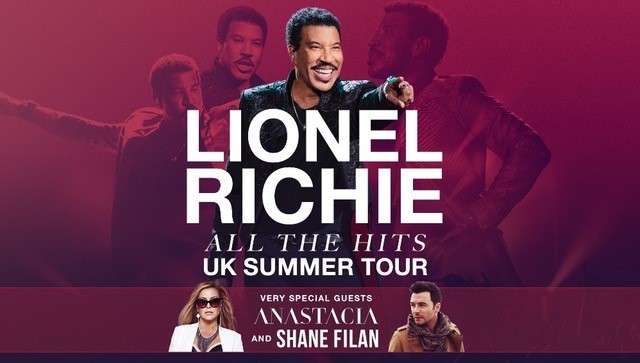 Lionel's All The Hits tour marks his first UK appearances in three years, since his All The Hits, All Night Long tour included three sold out nights at London's O2 Arena following his acclaimed Glastonbury performance. See where all of Lionel Richie's singles and albums charted in the UK here.

Lionel's All The Hits summer tour 2018 runs from June 1 to June 24, see the full list of dates, plus confirmed support acts, below:

* There will be no special guest at Hampton Court or Scarborough