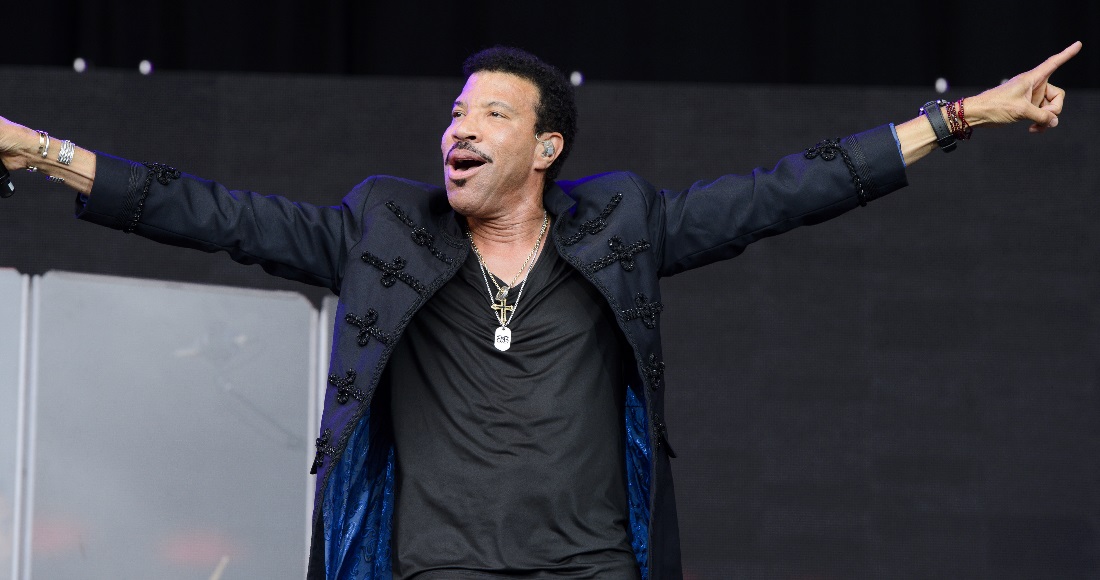 Hello, is it Number 1 you’re looking for? Lionel Richie & The Commodores’ The Definitive Collection has stormed to Number 1 on this week’s Official Albums Chart after a triumphant set at Glastonbury Festival last weekend.

The album, which previously reached Number 10 upon its release in 2003, has jumped an astonishing 103 positions this week, recording a 1763% combined chart sales uplift. The feat also marks Richie’s first UK Number 1 album since Back to Front, 23 years ago.

"I was overwhelmed performing at Glastonbury in front of all those people and for the fans to make the album Number 1 is ‎unbelievable,” Richie told OfficialCharts.com, “The UK has always been a special place for me, thank you, I love you all." 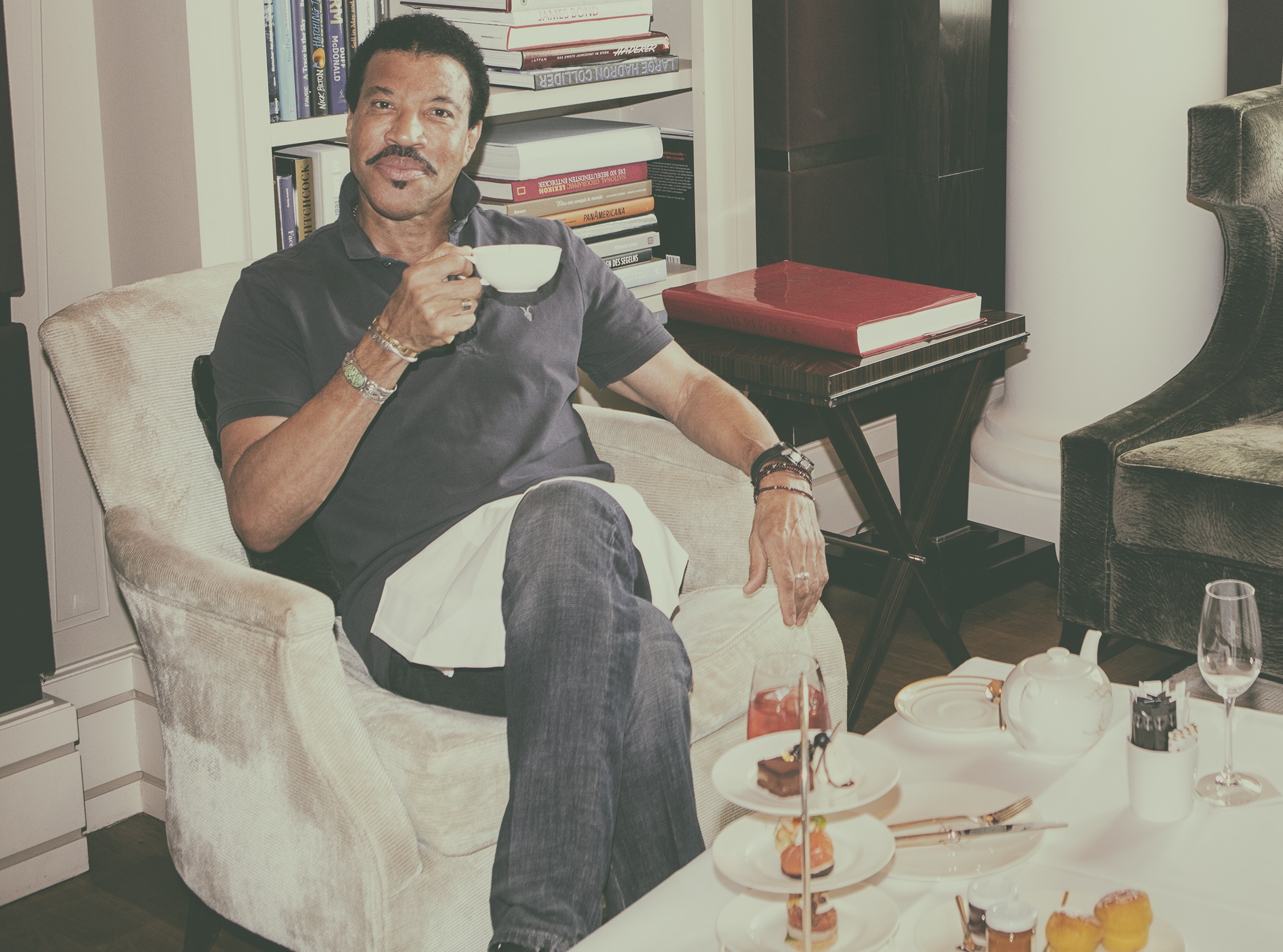 Above: Lionel Richie celebrates his first Number 1 album in 23 years with a good old cuppa!

The Glastonbury theme continues further down the chart with Florence + The Machine’s How Big, How Blue, How Beautiful (2) and James Bay’s Chaos and the Calm (3) both landing in the Top 5, and nearly half of the entire Top 40 belonging to Glastonbury acts.

British songwriter-guitarist Richard Thompson scores his highest charting album to date this week with Still (10), as does Meek Mill with Dreams Worth More Than Money (13).

Elsewhere, Neil Young & Promise Of The Real’s The Monsanto Years lands at 24, while Miguel makes his Official Albums Chart debut with Wildheart (31).

Paloma Faith’s A Perfect Contradiction (27), Bon Jovi’s Greatest Hits (38) and Slaves’ Are You Satisfied? (40) all also re-enter the Top 40 this week.