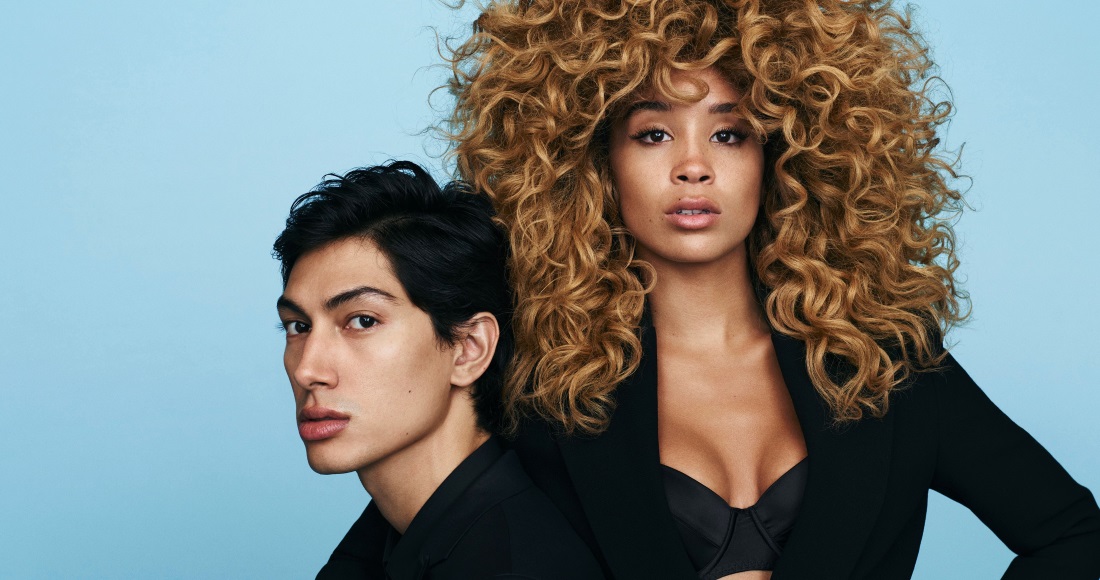 If you’re already familiar with Lion Babe, you’ll know they’re not the easiest of acts to pin down in terms of sound.

“I love that there’s difficulty in describing us,” one-half of the duo Jillian Hervey told us when we called them up for a chat. “We’re still in that stage where we’re transforming into who we are. When you have collaborations that are as organic as this, you just have to figure it out as you go along.”

We ask Jillian to have a stab at a summary anyway. “It’s all grounded in soul music but it’s very much a sign of the times now. We like to reference things that are pretty nostalgic; the 1970s was a big era for us because our parents introduced us to artists from that time. That and New York City have been the main places we’ve drawn influences from.”

Comprising of singer Jillian (the daughter of actress/singer Vanessa Williams) and producer/instrumentalist Lucas Goodman, Lion Babe formed in New York after a mutual friend put the pair in touch to score a dance piece for Jillian at school. They decided to carry on, but anticipated it being more than just the two of them. “We originally thought we’d be more of a band than a duo,” Jillian admits. “But we couldn’t find anyone else that fit with us and got what we were trying to achieve.”

In 2012 the pair released their debut single, called Treat Me Like Fire, and shortly after they landed a record deal with Interscope. After grafting in the studio for two years, they re-emerged in 2015 and have spent the last 12 months forging their musical identity in the public eye, releasing an EP and one-off tracks including throwback R&B number Impossible and the sultry hip-swiveller Wonder Woman. 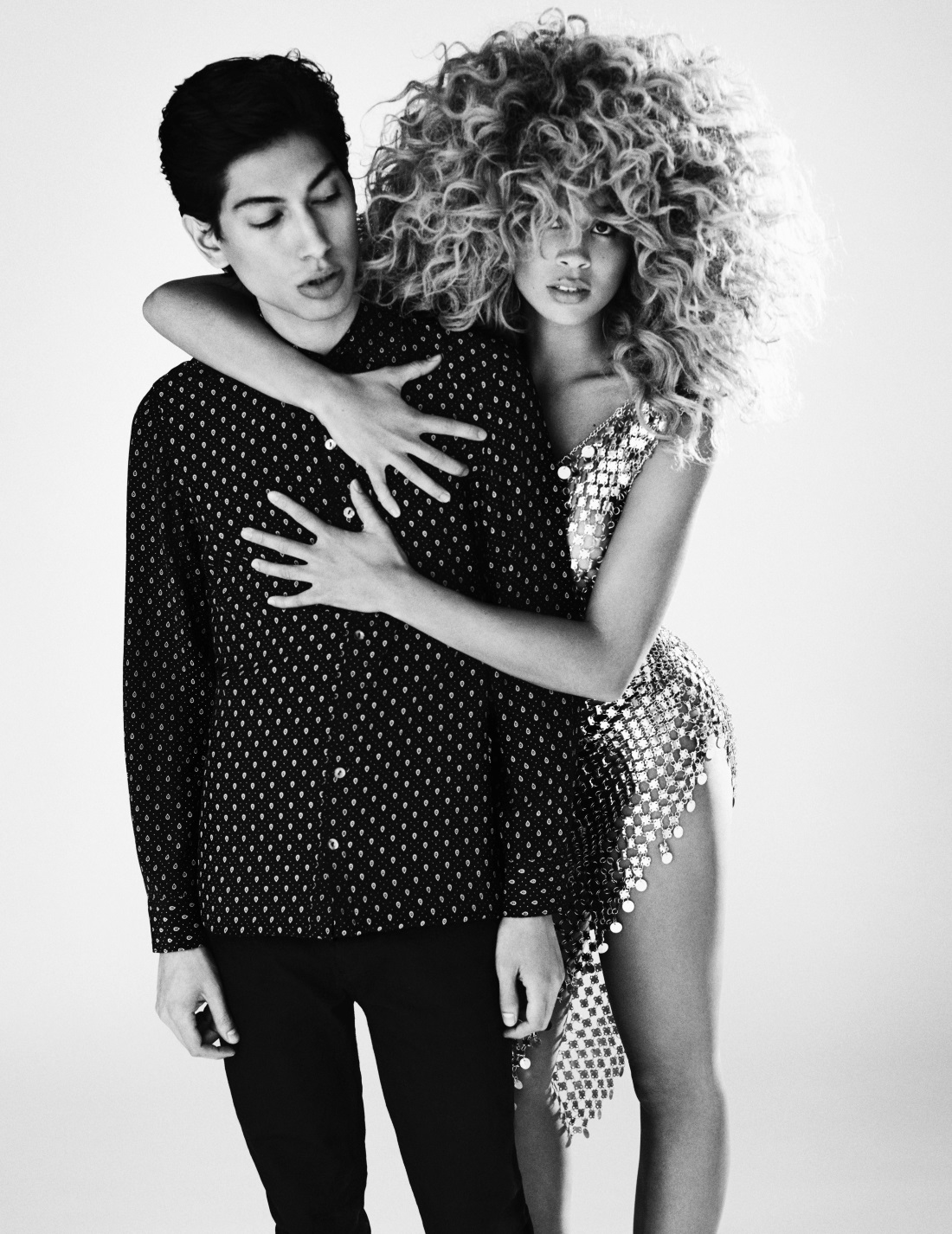 In a time when major label acts are encouraged to find their musical identity behind the scenes before being put out for public display, such an approach obviously comes with its challenges. Jillian explains: “I’m sure in some respects the label would love for us to come up with a big pop song, but at the same time, they know that we’re not straightforward – we’re not in one specific box and we never will be. I hope they’d agree that’s not the right move for us. We’re pretty confident in who we are and we like to take risks, but we’re not going to compromise our sound by doing something that doesn’t feel right. We’ll always aim for something a little different, unique and unexpected because that’s what inspires us to keep going.”

Do they think they’ve hit their stride yet? “We’re still trying to do new things,” Lucas says. “We’re always finding ourselves in new situations at the moment, which makes us want to try out new things. Particularly with the live shows and festivals in the UK, they made us wanted to create more uptempo songs with a party vibe.”

The list of collaborators on Lion Babe’s debut album Begin – out now – is a good indicator of the record’s diverse sound. Childish Gambino features on the hip hop-flecked Jump Hi, current single Where Do We Go was co-helmed by Mark Ralph (Years & Years, Clean Bandit), while Jay-Z/Lana Del Rey hitmaker Al Shux and Pharrell Williams are also credited on tracks.

“Pharrell was a great person to talk to particularly as it was at search an early stage of Lion Babe,” Jillian recalls. “At the time we were creating all sorts of things and he advised us to take a moment and think about what we were doing and the future. When someone like that is giving you advice, you damn well listen don’t forget what they say! Pharrell really gave us the confidence to this. Our inspiration to evolve in the way we have has come from him.”

Personal highlights on the album for them are Stressed Out for Lucas (“It’s a very real song for us with a cool groove that comes across well live”) and Everyday Life for Jillian, for its “references to classic soul music”.

“We definitely took our time with it,” Lucas explains. “We made a lot of music that we haven’t used this time, just to get a sense of what we really liked and where we wanted to go. There was a lot of self-discovery involved and at this point, we’re really happy with it. It really sums up our journey as the starting ground of Lion Babe and hints at where we could go next. I don’t think we’ll ever allow ourselves to be put in one box.”

Lion Babes’s new single Where Do We Go is out now. The debut album Begin is out today (February 5) and available to buy by clicking here. The band perform a headline gig at London’s KOKO on June 1st.