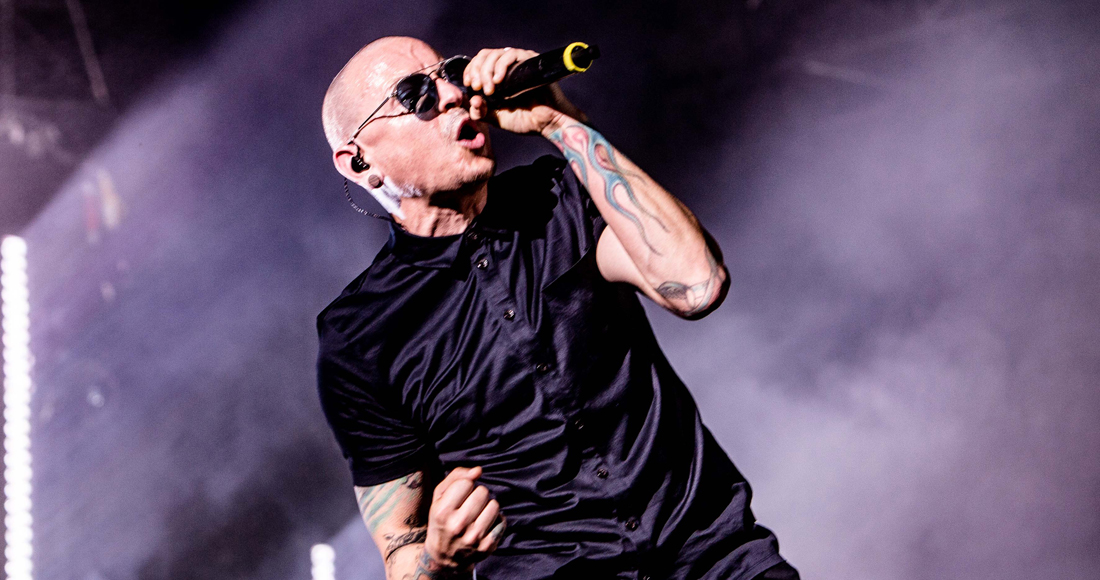 Linkin Park’s records are flooding back in to the Official Chart this week in the wake of the tragic death of Chester Bennington.

The rock band’s frontman was found dead at his home last Thursday morning (July 20). A coroner confirmed that he died by hanging. He was 41.

Nine of the band’s albums have entered the Top 100 in today’s Official Chart Update, seven of which are inside the Top 40. Their 2001 debut Hybrid Theory places the highest at Number 3, followed by their most recent album One More Light – released less than two months ago - at 5. 2003’s Meteora, the group’s first UK Number 1 – is at Number 7.

A further two entries for the band also appear in today's mid-week Top 40 update: 2003’s Numb is at Number 13, while Numb/Encore, the band's collaboration with Jay-Z released in 2004 sits at Number 29. Both versions of the song originally topped out at Number 14.

All final chart positions will be revealed this Friday (July 28) at 5.45pm. Follow the singles Top 40 live on BBC Radio 1's Official Chart show from 4pm.