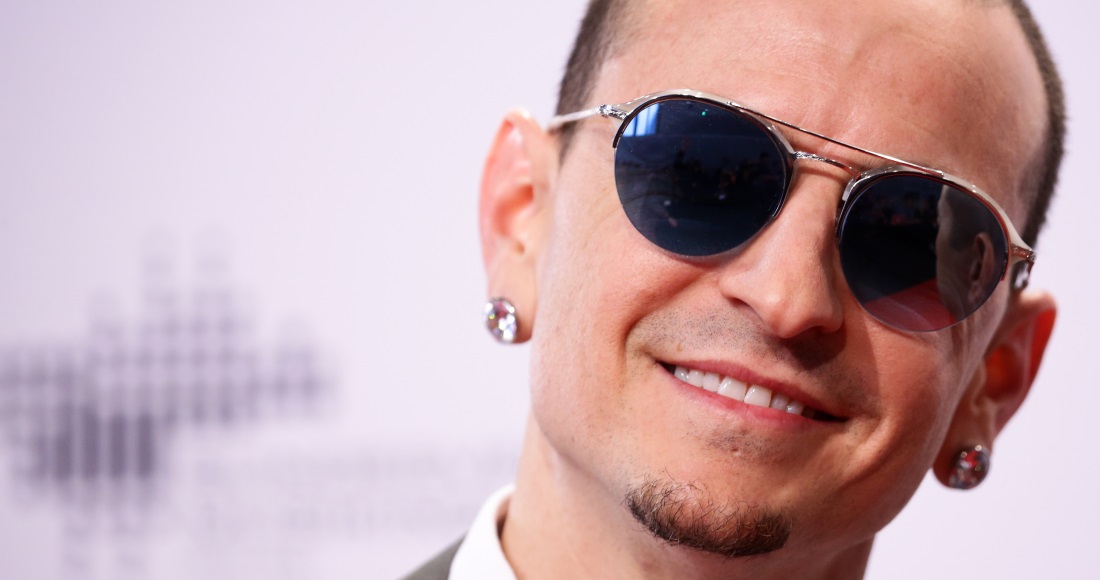 The Los Angeles County coroner has confirmed the sad news (via TMZ), stating that Bennington had committed suicide by hanging. He is survived by his wife, and six children from two marriages.

Chester's trademark vocals were featured on famous Linkin Park tracks such as Numb and In The End. The group have scored five Top 10 hits here in the UK, including What I've Done, their highest charting Number 6 song from 2007.

Linkin Park's albums Meteora, Minutes To Midnight and Living Things all reached Number 1 in the UK, while their latest album One More Light peaked at Number 4 in May of this year.

The band had only just released their latest music video today, for Talking To Myself.

Shocked and heartbroken, but it's true. An official statement will come out as soon as we have one.

Stormzy, who collaborated on the track Good Goodbye from their latest album, said that he was "heartbroken":

I am heartbroken you do not know what someone's going through serious. Prayers up for your family right now my brother ❤️💔❤️💔

Pusha T, who also featured on Good Goodbye, has also paid his respects.

Chester it was truly a pleasure, thank you for sharing your greatness... #RIP #LinkinPark 🙏🏿

Hip hop artist Watsky posted a photograph of himself recording with Linkin Park in the studio on July 14. He simply tweeted:

Don't take this life for granted