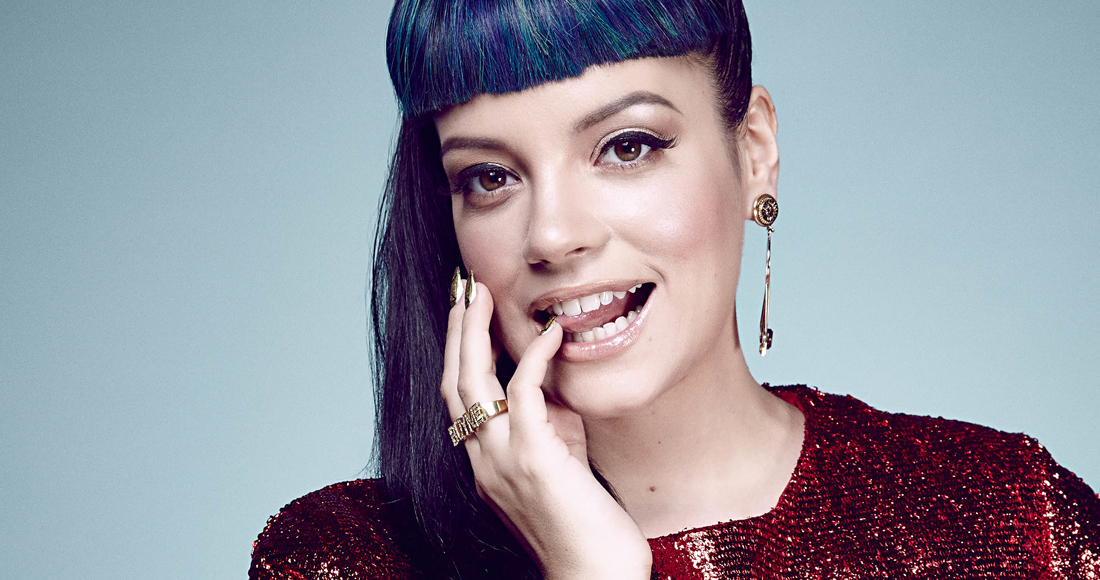 Lily releases her first new music of 2014, following her massive Number 1 hit Somewhere Only We Know.

Pop’s always a brighter place when Lily Allen is around, and her big comeback continues with new single Air Balloon.

The uplifting track follows Lily’s two Top 10 hits from late 2013 – her chart-topping cover of Keane’s Somewhere Only We Know and her surprise single Hard Out Here, which was released without warning in November.

The video for Air Balloon was shot in Cape Town, South Africa and features Lily hanging out with the local wildlife and a few magic toadstools before heading out into space. As you do.

Watch the video for Air Balloon:

Air Balloon looks set to be Lily’s 15th Top 40 hit on the Official Singles Chart. Her first was the Number 1 Smile in 2006. She’s had a total of nine Top 10 hits, including her other Number 1s The Fear (2009) and Somewhere Only We Know (2013). She’s appeared on the Top 40 four times as a featured artist, most notably with Mark Ronson on a cover of Kaiser Chiefs’ Oh My God in 2007, a Number 5 hit with Professor Green on Just Be Good To Green and more recently with Pink on True Love.

Lily’s first album Alright, Still reached Number 2 on the Official Albums Chart. The second, It’s Not Me It’s You was a chart-topper. Lily shocked fans when she announced her plans to retire in 2010, but four years, two babies and one wedding later, she is back!

Air Balloon is released 2 March, and her third album will follow later in the year.