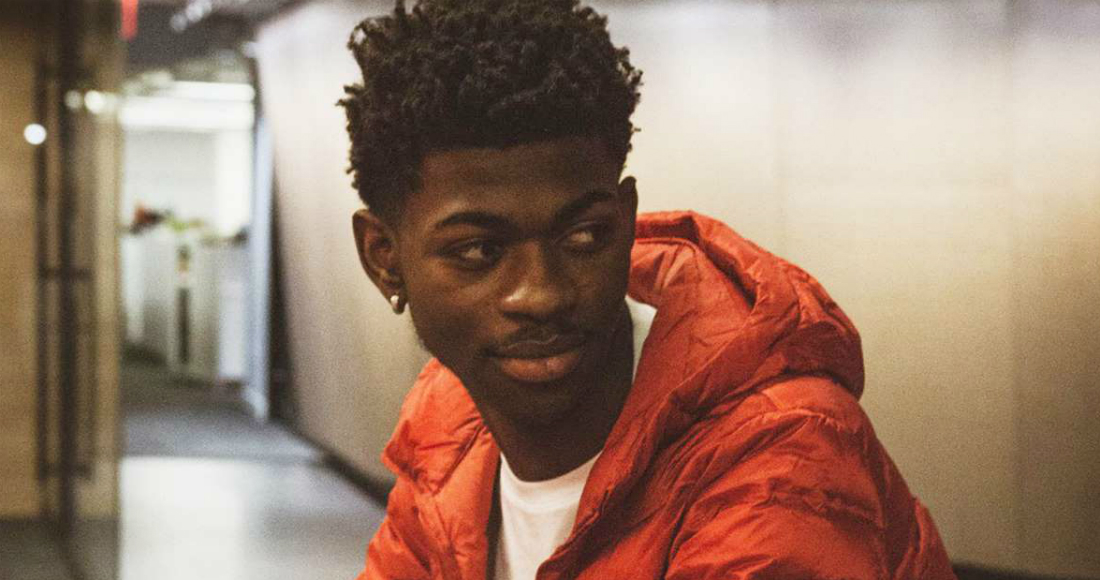 Congratulations to Lil Nas X, who storms to the top of the Official Irish Singles Chart this week with his viral hit Old Town Road.

Lil Nas X, real name Montero Hill, first came to prominence as an internet personality on Twitter, and Old Town Road – a catchy fusion of hiphop and country – has soared in popularity thanks to a remix featuring country star Billy Ray Cyrus, zooming up from 15 to take the Number 1 spot this week.

Lil Nas X's success means Lewis Capaldi's six-week reign at the top with Someone You Loved is over – he falls to Number 2.

Tom Walker is back in the Top 10 this week with Just You and I, which rebounds to its previous peak of 7 and Khalid's Talk is also on the rebound, back up ten slots to a new peak of 9 – it's the highest of three Khalid tracks in the Top 20, with My Bad climbing 11 slots to 16, and Saturday Nights rising five to 20.

Two huge climbers this week start with Ariana Grande, rocketing 13 places to Number 15 with her Victoria Monet collaboration Monopoly, while Meduza's Piece of Your Heart feat. Goodboys zooms 23 slots to 23.

Jonas Brothers land their second song in the Top 50 this week as Cool goes in at 27, while Korean girlband Blackpink are in at 30 with Kill This Love, and Martin Jensen and James Arthur's collaboration Nobody leaps 16 places to 31.

Also making gains this week are A Boogie Wit da Hoodie and 6ix9ine with Swervin' (40); Dave's Location feat. Burna Boy (41); George Ezra and Pretty Shining People (48); and What I Like About You, from Jonas Blue feat. Theresa Rex (50).