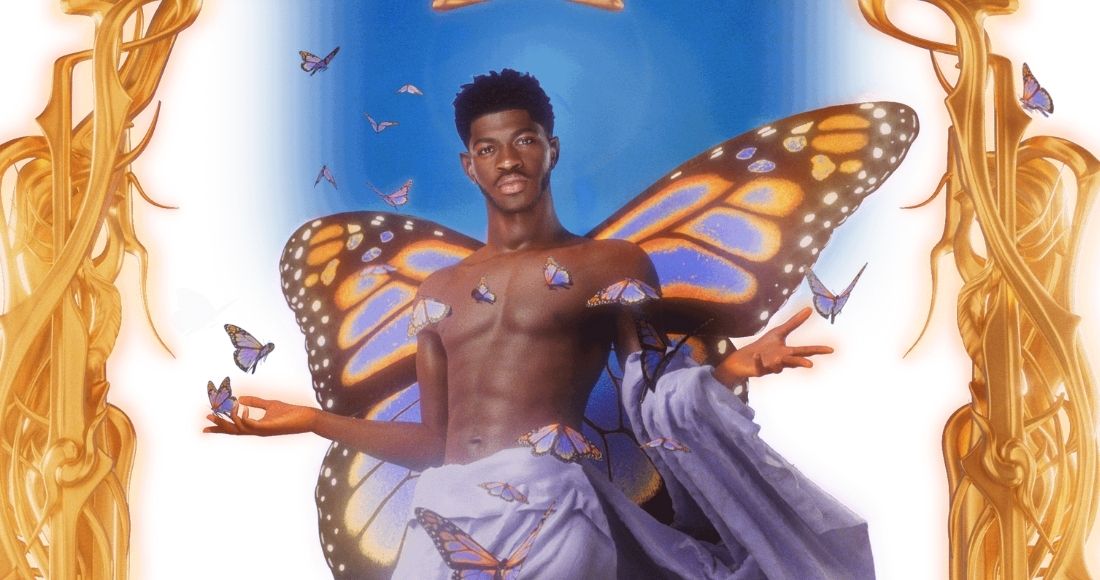 Lil Nas X has announced the details of his first-ever tour, including dates in the UK and Europe.

The Long Live Montero Tour will hit the road in support of Nas' hit-stacked debut record, Montero, which peaked at Number 2 on the Official Albums Chart.

The tour is set to begin in September 2022 Stateside, before coming to the UK in November.

Lil Nas X will only be playing one UK show - at London's iconic Eventim Hammersmith Apollo venue on November 12.

i’m having my very first tour. and all of u better come or i will cry on instagram live. pic.twitter.com/W3Lt8dP04p

Fans in the US will be able to access a pre-sale for the tour via CashApp - details of how UK and European fans can access tickets to the tour have yet to be announced.

To check out full details and dates, visit www.longlivemontero.com.