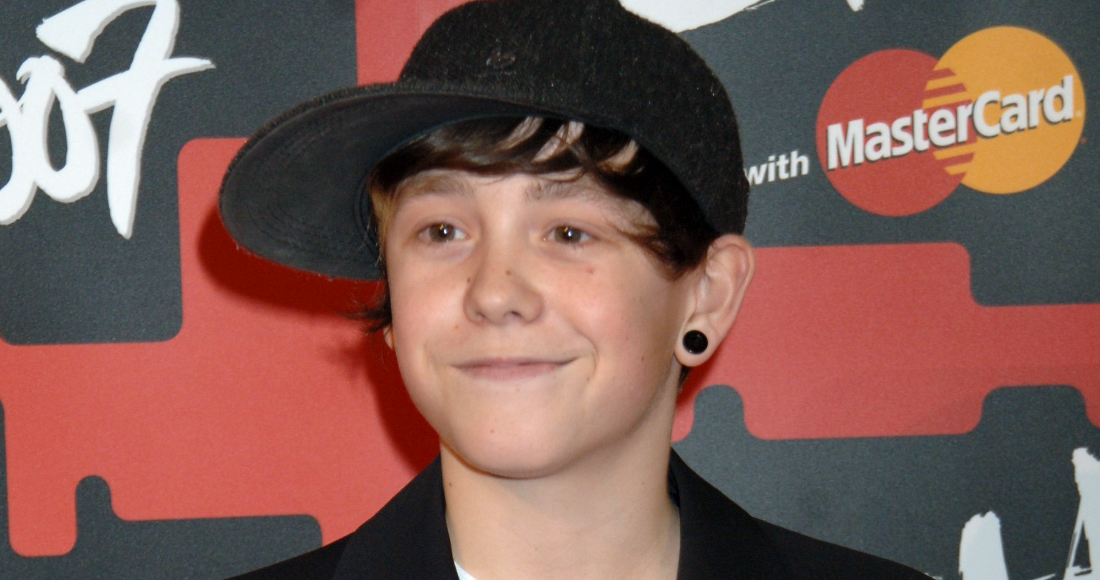 Musician Lil’ Chris has passed away, it has been reported.

Chris Hardman first rose to fame on the second series of Channel 4’s Rock School back in 2006, before signing a record deal with RCA Records.

His debut single Checkin’ It Out peaked at Number 3 on the Official Singles Chart in 2006, with follow up Gettin’ Enough hitting Number 17.

Tributes have already begun pouring in for the young singer-songwriter:

So sad to hear about Lil Chris. He was such a genuinely sweet and funny guy, we had some awesome… https://t.co/qNQFdfwDlV

Oh my god . Lil Chris . He was a regular guest on TMI. Always always such a polite lovely guy . That's so sad 😢

Shocked and saddened to hear the news about Lil' Chris. He supported us a while back and was a little star and an awesome guy. #RIPChris

R.I.P @CJHardman ❤️ I loved you since I was a little girl, thoughts and prayers go out to your family, you'll be truly missed by everyone❤️

Can't believe the sad news about lil Chris. We worked with him a few years ago and he was a lovely young lad..taken too soon. Mark #ripchris

Devastated to hear about @CJHardman My thoughts are with his family. We lost a talented dude! #RIPChris

Chris . I will miss you . Your friendship and your talent ! Rest in peace . #RIPCJHardman

Can't tell you how absolutely tragic it is to hear about Chris. Such a sweet, lovely dude. So shocked and sad. #RIPCJHardman

Suffolk Police have confirmed they are not treating the death as suspicious.