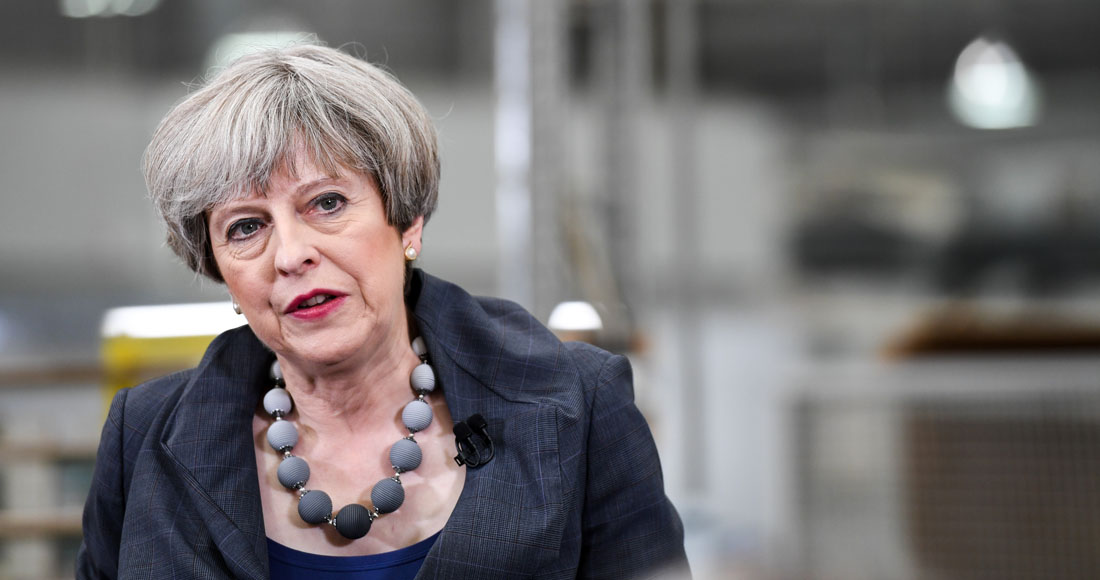 Liar Liar, the song criticising Prime Minster Theresa May by Captain Ska has made its debut on the Official Singles Chart.

The track enters at Number 4 on this week's Top 40, giving the seven-piece London band this week's highest new entry.

Liar Liar has been scaling the Official Chart all week, ahead of the General Election on June 8. The song was originally released in 2010 in response to the coalition government, but band recorded a new version of their track that includes soundbites from several of May’s speeches and the lyrics: “She’s a liar liar, you can’t trust her, no, no, no”.

Sales of Liar Liar are being driven by downloads, with 42,000 people picking up a digital download of the track this week, while the song has so far been streamed just over 300,000 times.

The song's music video, which includes statistics on UK poverty levels and references to school and police cuts, is now has almost two million views on YouTube.

On the success of Liar Liar on this week's Official Singles Chart, the band said in a statement: "The success of this song shows people are fed up with this government of the rich, for the rich.

"We’re overwhelmed with the support and our message is that people do have the power to change society if we act together.”

All proceeds from the song between May 26 and June 8 will be split between food banks around the UK and The People’s Assembly Against Austerity, the track’s supporters.

Click through these not-at-all awkward pictures of popstars with politicians below: 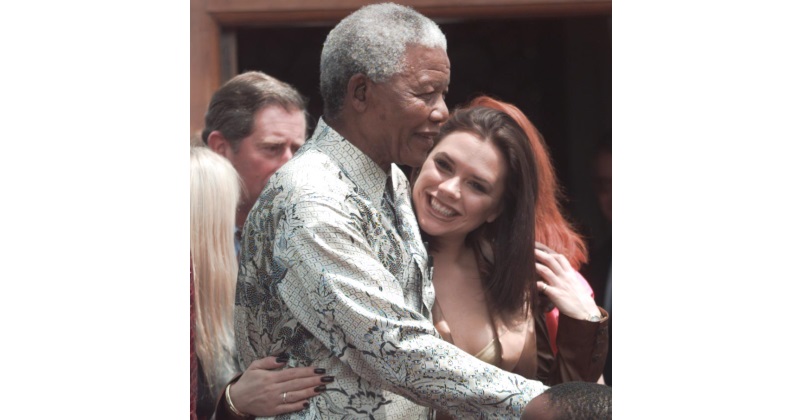