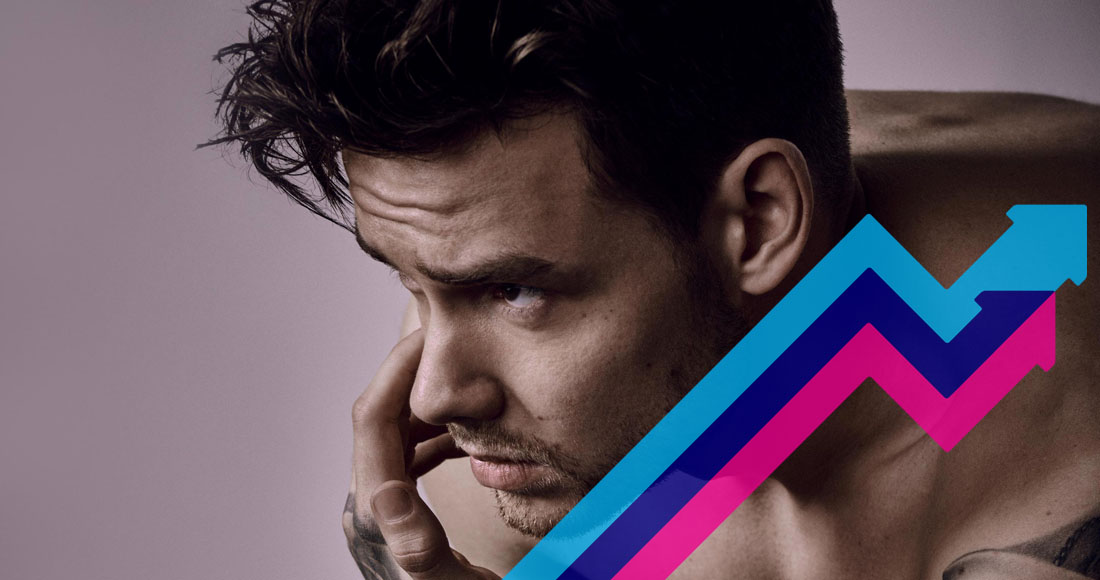 Liam Payne's debut single Strip That Down soars straight to the top of the Official Trending Chart this week.

The song, which features Migos member Quavos, is proving popular in the UK since its release last Friday (May 19) and is on course to land inside the Top 10 on the Official Singles Chart this Friday, currently at Number 3.

Liam unveiled the song on Radio 1's Breakfast Show with Nick Grimshaw, revealing that his girlfriend Cheryl Cole heard it before anyone else.

"Chez heard it first out of everybody," he said. "I've been working hard in the studio for over a year and I'm really excited to share this new music with my amazing fans.

"I've come a long way since our One Direction debut and I hope everyone likes my new sound as much as I do. 2017 has been a big year for me already and I'm looking forward to what the rest of it will bring."

If Liam keeps his place in the Official Singles Chart Top 10 until this Friday (May 26), it'll mean every member of One Direction has scored a Top 10 with their first solo single. Two have reached Number 1, Zayn's Pillowtalk in Ferbruary 2016 and Harry Styles' Sign Of The Times earlier this month.

MORE: Comparing the sales and chart positions of One Direction's solo singles

Elsewhere on this week's Official Trending Chart, Jonas Blue features prominently with his latest track Mama, which is set for a big climb on the singles Top 40, currently up 10 places to Number 12.

Finally, producer John Gibbons lands in the trending Top 20 with his dance remix of Michael Jackson's Pretty Young Thing, which is set to make its first appearance in the Top 100 this Friday, while rising star Sigrid  continues to approach the Top 40 with Don't Kill My Vibe, currently up 32 places to Number 66 on the mid-week sales flash. 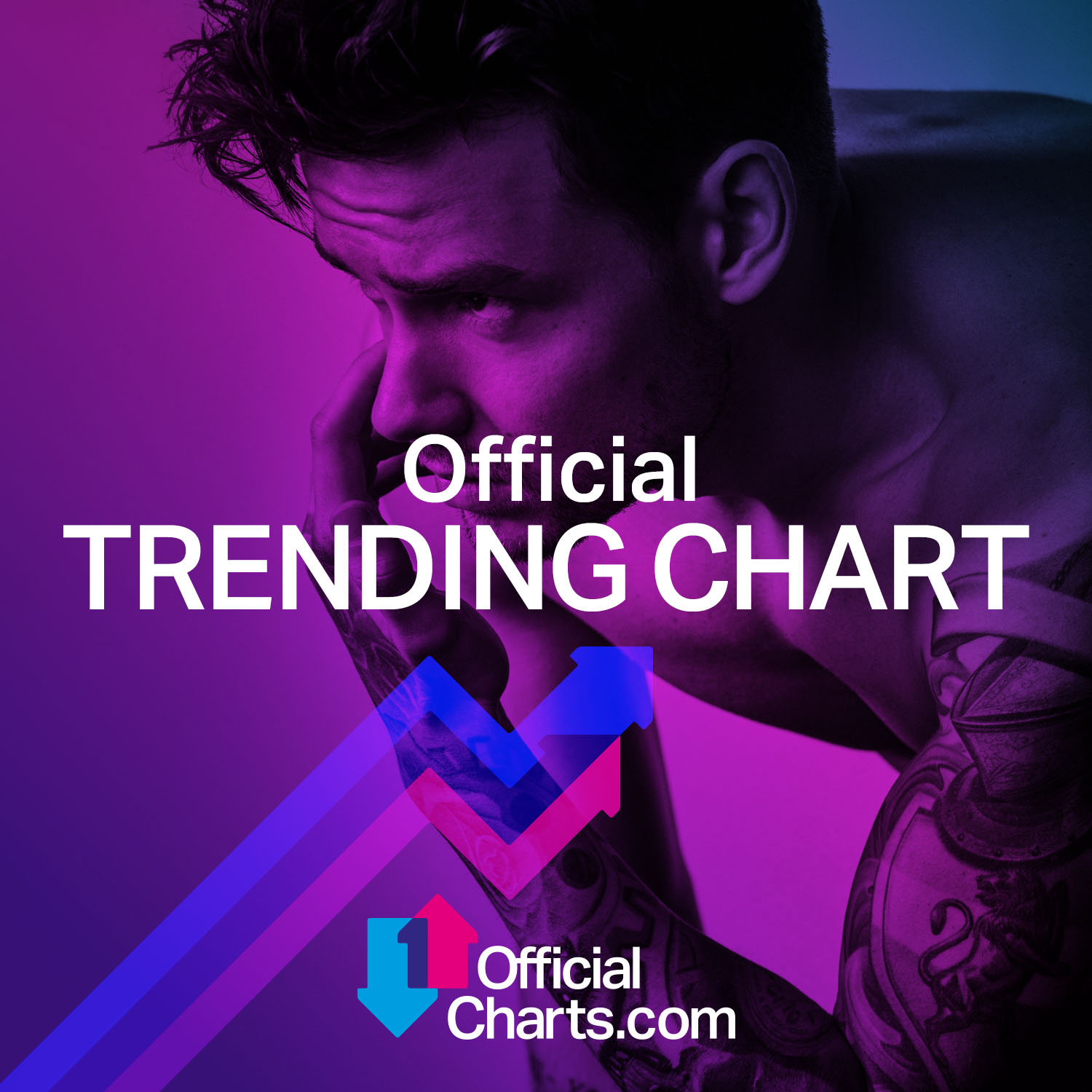