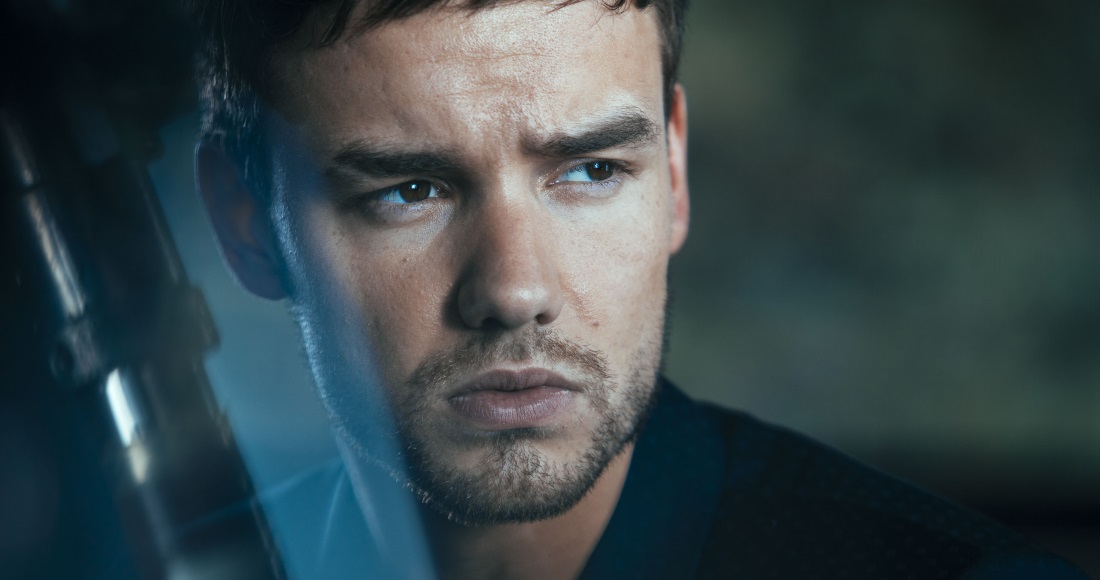 Appearing on Good Morning America alongside J Balvin to perform their collaboration Familiar, as well as his own hit Strip That Down, Liam revealed that the collection would be released in September.

"[My album] is out on the 14th of September, I can tell you that much," he revealed. "I'm really happy with it. It's come out really nice."

Continuing, the singer said that he had collaborated with a "good mix of beautiful people" on the record. Still, he didn't reveal the album's title or who exactly would be featuring on the record.

The announcement of the the release date for Liam's debut album comes after producer Steve Mac revealed that the singer's record was "going to be a compilation album".

"I wouldn’t say it’s a body of work that will flow, but what I like is that it’s going to be hit to hit to hit. And in my world, those are the best albums."

Liam has also echoed these sentiments, telling iHeartRadio: "[It's] my favourite playlist of songs that I have made over the past year. So, some slow jams, there's a couple of dance songs on there, with some R&B stuff."

Liam Payne released his debut solo single, Strip That Down featuring Quavo, last year. The song debuted at Number 3 on the Official Singles Chart and spent nine weeks inside the Top 10.

Earlier this year, he released his Top 10 collaboration with Rita Ora, For You, which was taken from the Fifty Shades Freed soundtrack. His new single Familiar with J Balvin has so far peaked at Number 25.