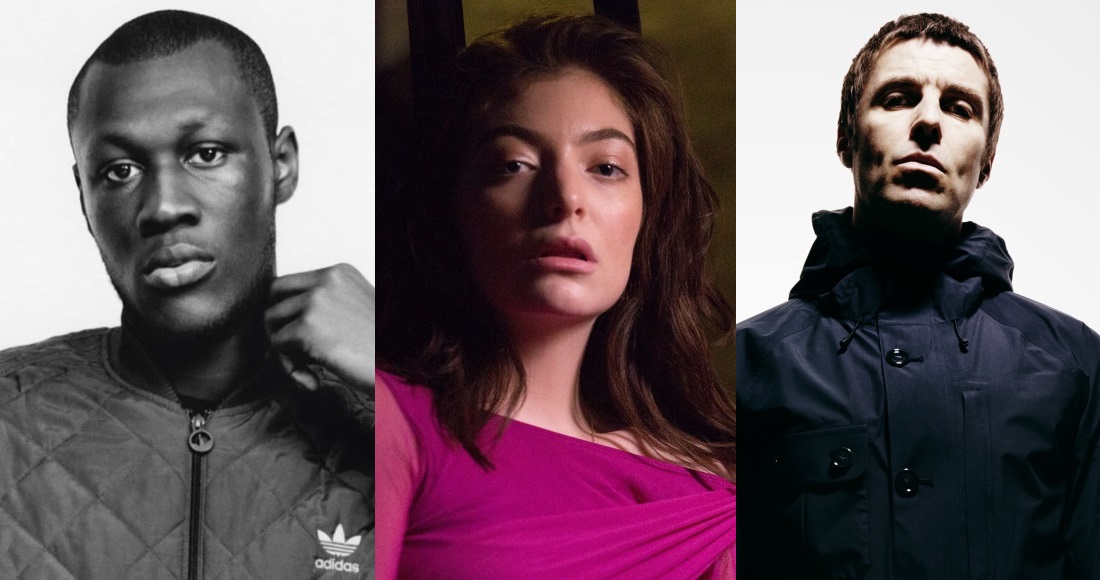 Fans have voted and the shortlisted nominees for the 2017 Q Awards are in.

Revealed a short time ago at a nominations party in central London, it was revealed that Stormzy, Ed Sheeran and Liam Gallagher are leading the nods this year, being recognised in three categories each.

The Q Breakthrough Act award will also be hotly contested, with the likes of Rag'n'Bone Man, Sampha, The Big Moon and Stefflon Don in the running.

The public can cast their votes now, with voting closing on Friday, 6 October. For the very first time for 2017, the public could choose the shortlist from a longlist compiled by the Q editorial team, with over a half a million votes cast. This year’s ceremony will take place on Wednesday, 18 October at The Roundhouse in Camden.

The nominees for the 2017 Q Awards are as follows:

Ed Sheeran - Shape Of You

Kasabian - You're In Love With A Psycho

Queens Of The Stone Age

The Inertia Variations (The The)

MORE: Get the new Official Charts newsletter and win a year's Spotify subscription