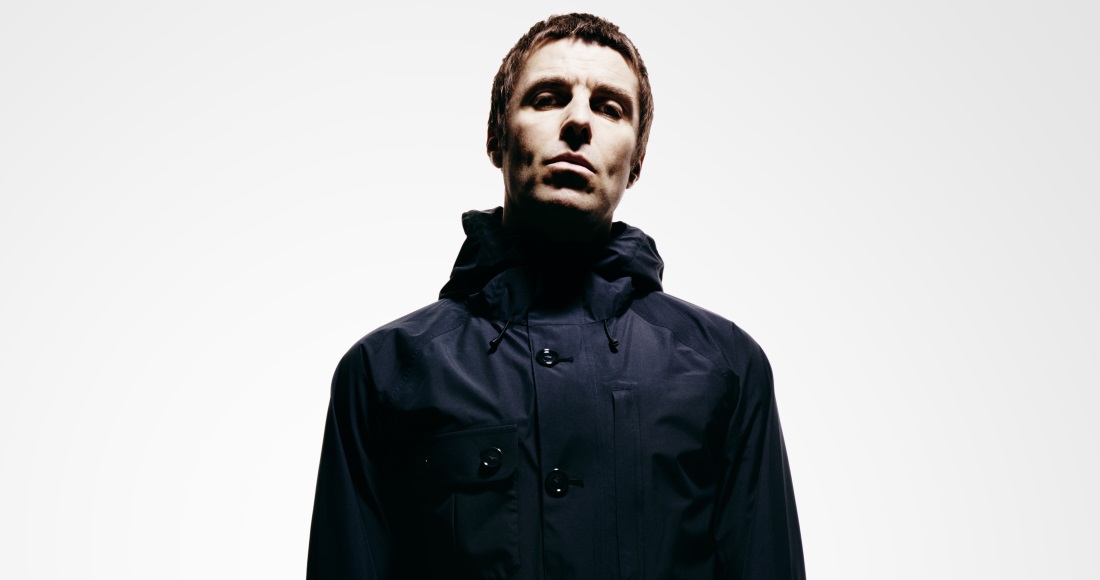 Liam Gallagher has announced his debut solo single and a string of UK tour dates.

The 90s music legend will release Wall of Glass next Thursday (June 1), his first solo project following his work with Oasis and Beady Eye. Liam's live shows begin as early as next Tuesday, with the first date of four scheduled for May 30 in Manchester. 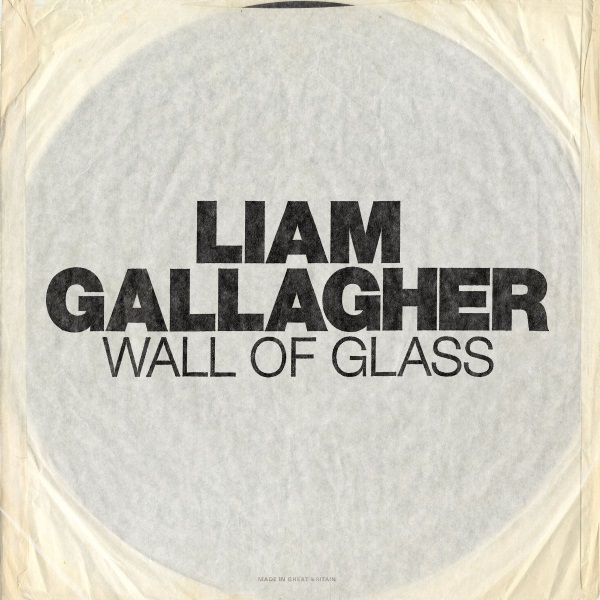 View the artwork for Liam's new single below.

Gordon Smart will be having the first #RadioX play of #WallOfGlass on Wednesday evening, May 31! #LiamGallagher pic.twitter.com/CT7cr7vj44

Liam will also stop off in London, Dublin and Glasgow, with tickets on sale now. Details of all four live dates are as follows:

Liam's new single Wall of Glass is available to pre-order now, and as been described in a statement as "an equation of all the elements that made the early Oasis singles so apocalyptically good." Wall Of Glass is the first single from As You Were, Liam's album he announced back in March.

MORE: The acts with a flawless streak of Number 1 studio albums, including Oasis, The Killers