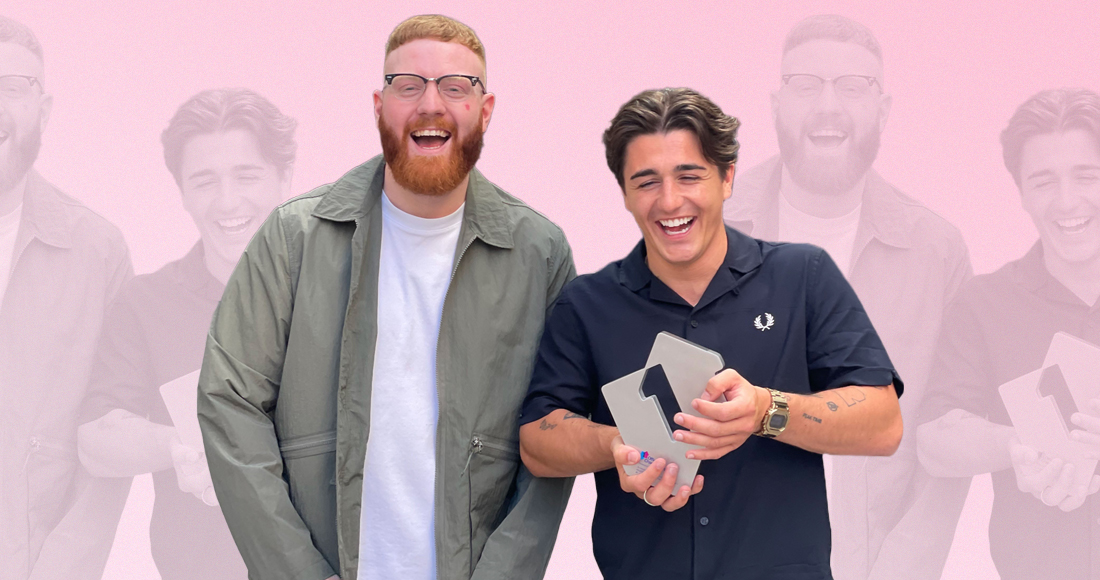 LF SYSTEM have done it – locking in a straight month at Number 1 on the Official Singles Chart with their breakthrough single Afraid To Feel.

This week, Afraid To Feel summits with 49,000 chart sales, including 5.4 million streams plus the most digital downloads of the week.

This week’s highest new entry comes courtesy of Central Cee, whose brand-new single Doja debuts at Number 2. The track, which transcends its TikTok virality to boast mainstream success, becomes the Shepherd’s Bush star’s highest-charting single ever in the UK – Obsessed With You previously reached a peak of Number 4 in 2021. Can it go all the way next week? 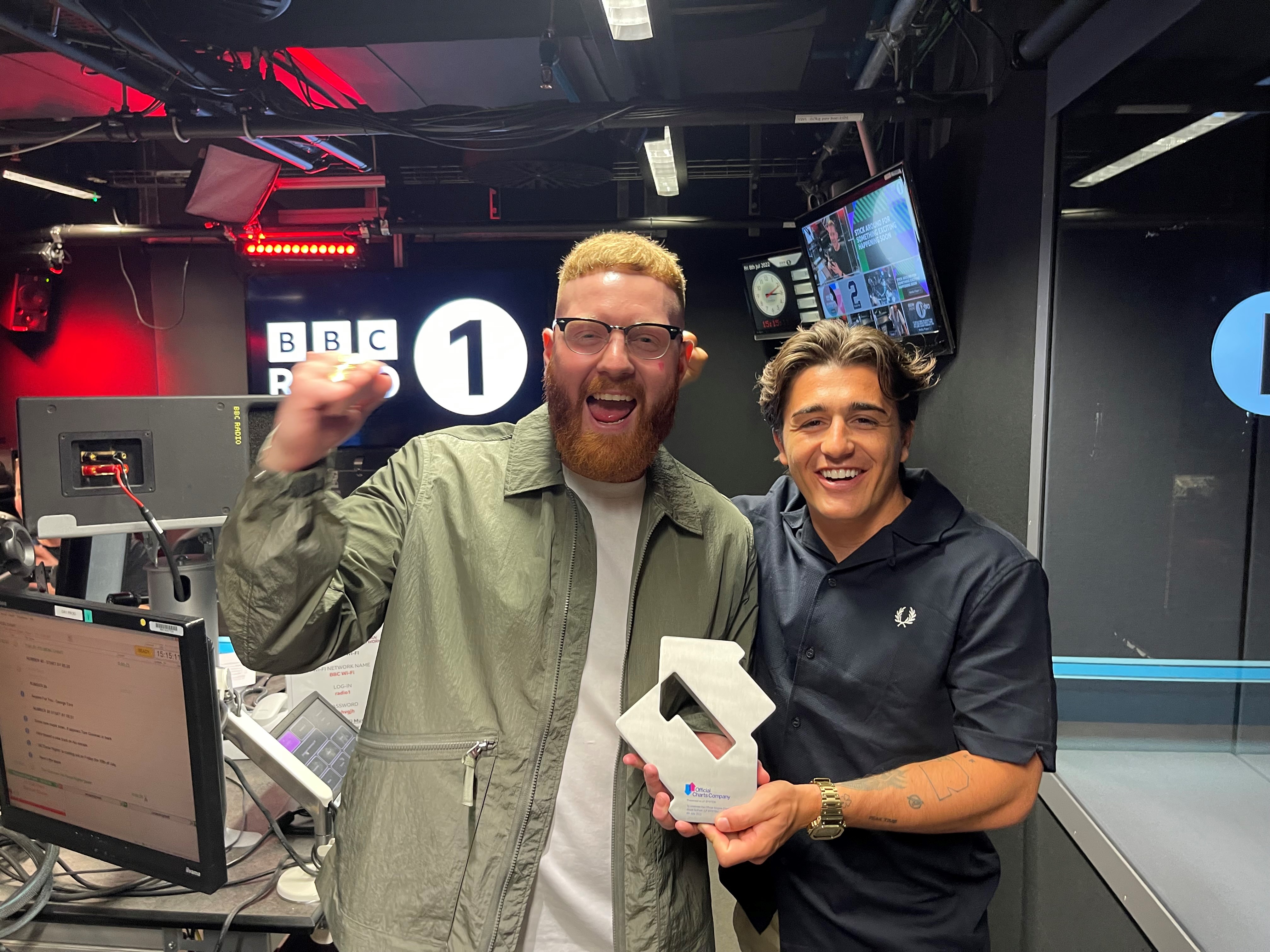 Billie Eilish treated us all to the surprise release of a new single last week, and now Guitar Songs’ two tracks have both debuted inside the Top 40; with TV (23) and The 30th (33) becoming Billie’s 16th and 17th UK Top 40 hits respectively.

Elsewhere, Calvin Harris, Justin Timberlake, Halsey and Pharrell rise seven with Stay With Me (22) while 2022 Armenian Eurovision entry Rosa Linn breaks into the UK Top 40 for the first time with Snap (26). Following its viral social media success, Snap becomes the second highest-charting Eurovision song of the year in the UK, behind only Sam Ryder’s Number 2 hit SPACE MAN.