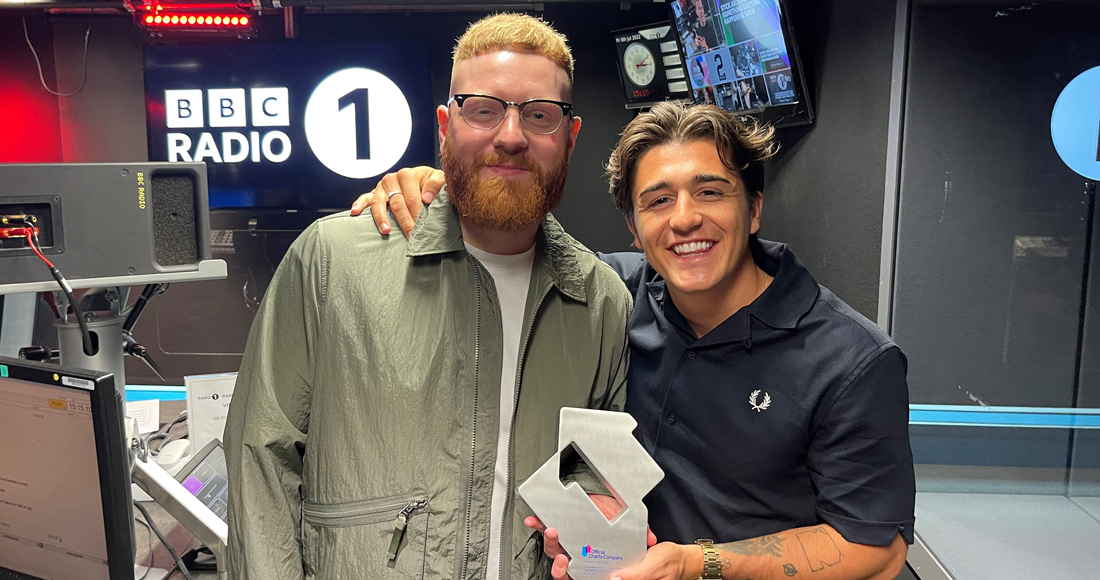 The production outfit, consisting of Conor Larkman and Sean Finnigan, initially saw the track go viral on TikTok; and it’s since transcended the app to become the Official biggest song in the country. The single, which samples Silk’s 1975 disco cut I Can’t Stop (Turning You On), has been streamed an incredible 5.5 million times in the UK this week. Discover more about LF SYSTEM in our exclusive interview here.

Speaking to OfficialCharts.com, LF SYSTEM say: "We’re absolutely over the moon. Thank you to everybody for buying it, streaming it and showing all of the love in the world towards it. We just want to say a massive thank you!" 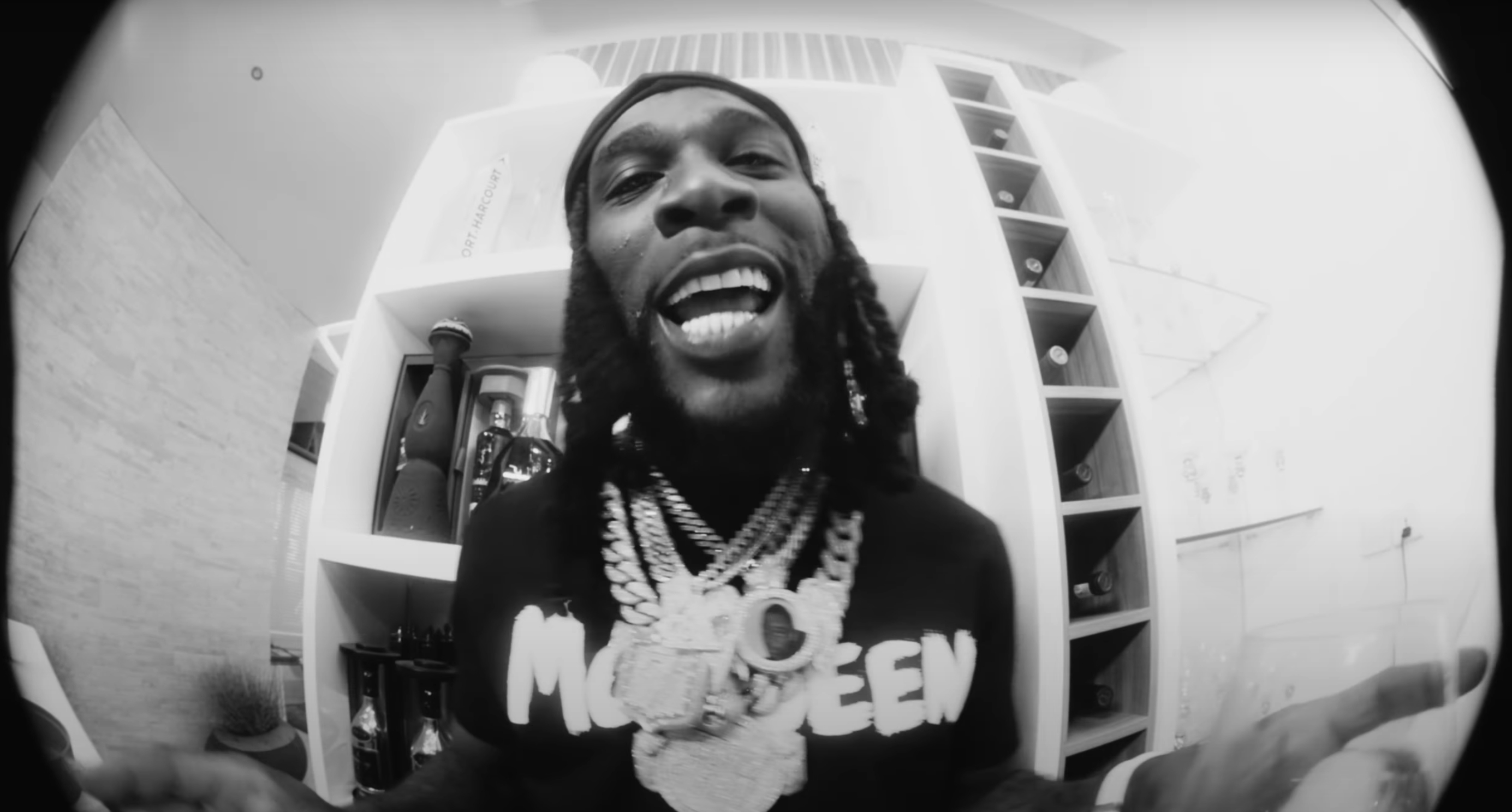 OneRepublic’s I Ain’t Worried, taken from the Top Gun: Maverick movie soundtrack, continues its steady ascent to a new peak this week (21), as does Bru-C’s No Excuses (28). Having leaped 12 places this week, could the British rapper’s single soon find itself Top 20?

Could Metallica be on their way to ‘doing a Kate Bush?’ Just outside this week’s Official Singles Chart Top 40 lands Metallica’s Master Of Puppets, which marks its first appearance ever in the UK Official Chart (Number 47), some 36 years after its release.

Like Kate Bush’s Running Up The Hill, the title track from Metallica’s 1986 album of the same name is enjoying a resurgence thanks to Netflix’s Stranger Things, featuring in Eddie Munson’s guitar solo scene. If the song’s ascent continues over the coming days, James Hetfield, Lars Ulrich, Kirk Hammett and Robert Trujillo could be heading for their first UK Top 40 single in 14 years. Metallica’s last UK Official Singles Chart Top 40 appearance was in 2008 with The Day That Never Comes, lifted from their Number 1 album Death Magnetic released the same year. See where every Metallica hit single and album charted in the UK.

Paulo Nutini and LF SYSTEM’s simultaneous Number 1s on the Official Albums Chart and Official Singles Chart respectively make it a Scottish double this week, showing the true calibre of creative talent coming out of the country.

The last time Scottish acts occupied the top positions on both UK charts was March 2019, when Tom Walker’s What a Time to Be Alive album reigned atop the chart as Lewis Capaldi’s Someone You Loved single claimed Number 1.

On the achievement, Robert Kilpatrick, Creative Director of the Scottish Music Industry Association (SMIA), comments: “Following key charts success last year from the likes of Mogwai and The Snuts, Scottish artists once again demonstrate a strong fan appetite for the diverse recorded output of our ever-evolving music scene; this time with an incredible charts double-hitter.

“Paolo’s much-anticipated and captivating new record topping this week’s Official Albums Chart firmly positions him as one of Scotland’s most adored and acclaimed acts, while LF SYSTEM gaining their debut Number 1 single this week highlights the growing strength and magnetism of Scotland’s electronic scene.

“While many challenges remain for our industry following the impact of the pandemic, today’s chart success is a positive step towards cultural recovery and signifies a magic and vibrancy of Scottish music at present.”