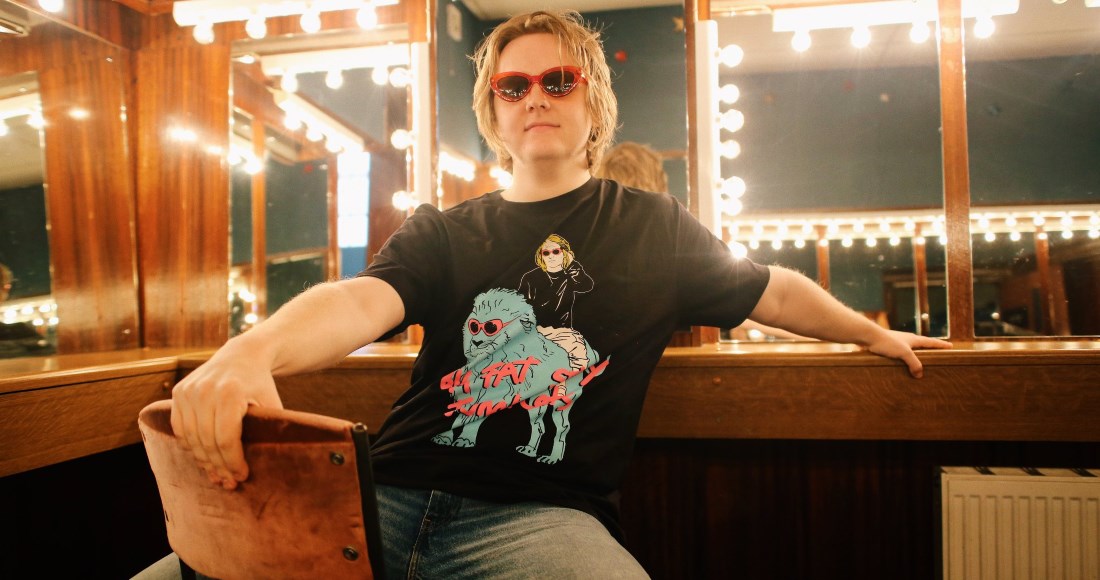 Lewis Capaldi is back at Number 1 on the Official Irish Albums Chart with his debut album Divinely Uninspired To A Hellish Extent.

The album, which was released one year ago this week, scores a 14th non-consecutive week at the top and was the most streamed album in Ireland over the last seven days. The last time a debut album spent as many weeks at Number 1 in Ireland was James Blunt’s Back To Bedlam which also managed 14 weeks across 2005 and 2006.

Alternative singer-songwriter Hayley Williams debuts at Number 38 with her debut solo album Petals For Armor. She previously score a trio of Top 5 albums as the frontwoman of Paramore.

Following the release of his new song Love Like That, Lauv’s debut album How I’m Feeling returns to the Top 50 at Number 43.

Finally in the week he announced the launch of his own brand of rosé wine Maison No. 9, Post Malone’s debut album Stoney returns to the Top 50 at 49.