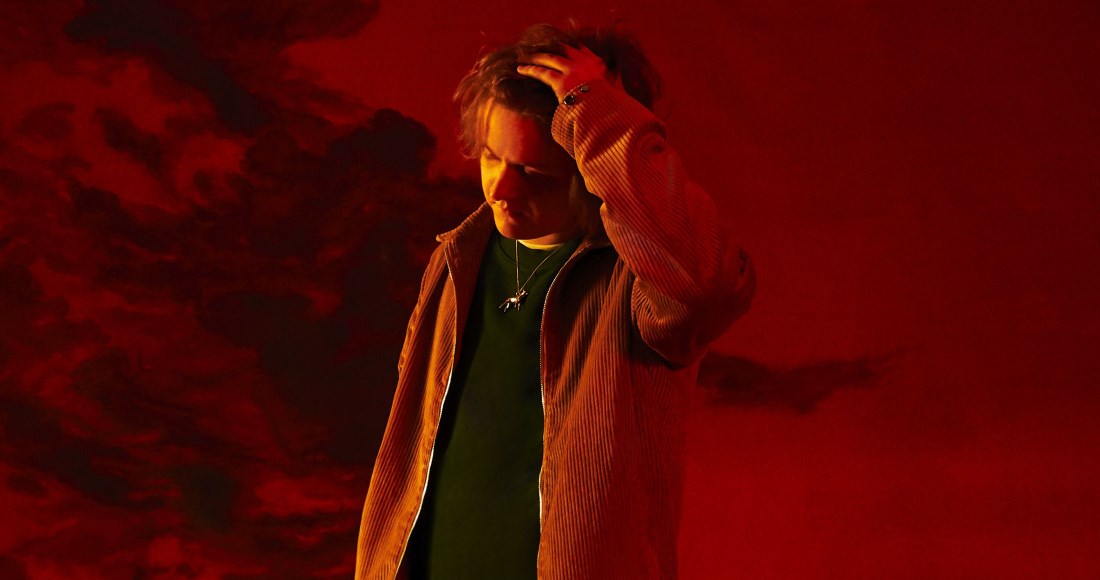 Lewis Capaldi is back at Number 1 on the Official Irish Albums Chart.

Divinely Uninspired to a Hellish Extent joins Billie Eilish’s When We All Fall Asleep, Where Do We Go? as the longest-reigning chart-toppers of 2019 to date, with both clocking in six non-consecutive weeks.

Lewis’ debut album had the biggest opening week of the year so far on release in May and is Ireland’s fastest-selling debut of the decade by a male artist.

The Beatles are back on the Official Irish Albums Chart with Abbey Road, which returns to the Top 50 this week at Number 3 following its 50th anniversary reissue.

Becky Hill’s mini-album Get To Know makes a start at Number 30, and finally Little Mix’s Number 2-peaking LM5 returns to the Top 50 at Number 44 ahead of their three shows at The 3Arena between October 8-11.