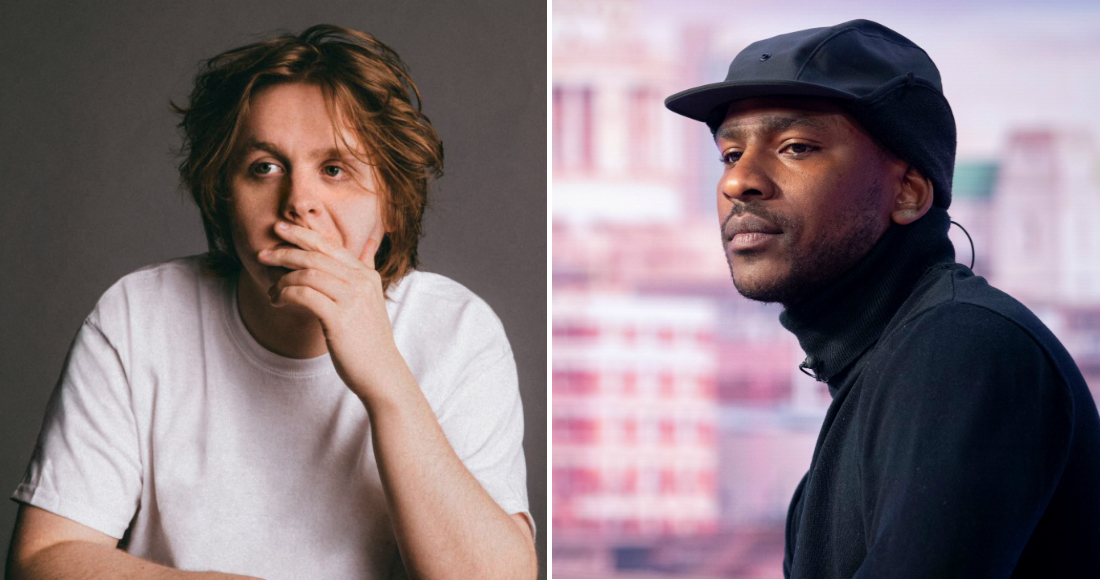 Lewis Capaldi extends his reign over the Official Albums Chart for a third week, holding off competition from Skepta and Richard Hawley.

The Scotsman notched up over 29,000 combined sales of his debut album Divinely Uninspired To A Hellish Extent to keep his chart crown for another week, meaning Skepta settles for second place with his fifth album Ignorance Is Bliss. It matches the peak of the grime MC’s Mercury Prize-winning Konnichiwa in 2016.

Outside the Top 10, Chase & Status collect their fourth Top 40 with Rtrn II Jungle new at 12, and the Spice Girls' Greatest Hits climbs back into the Top 20 as their reunion tour continues, rising eight to 16.

An album of unreleased and rare recordings by the late Rory Gallagher called Blues lands at 17, Miley Cyrus’s new EP She Is Coming opens at 18, and, finally, British rock band Yonaka open at Number 38 with their debut album Don’t Wait 'Til Tomorrow.