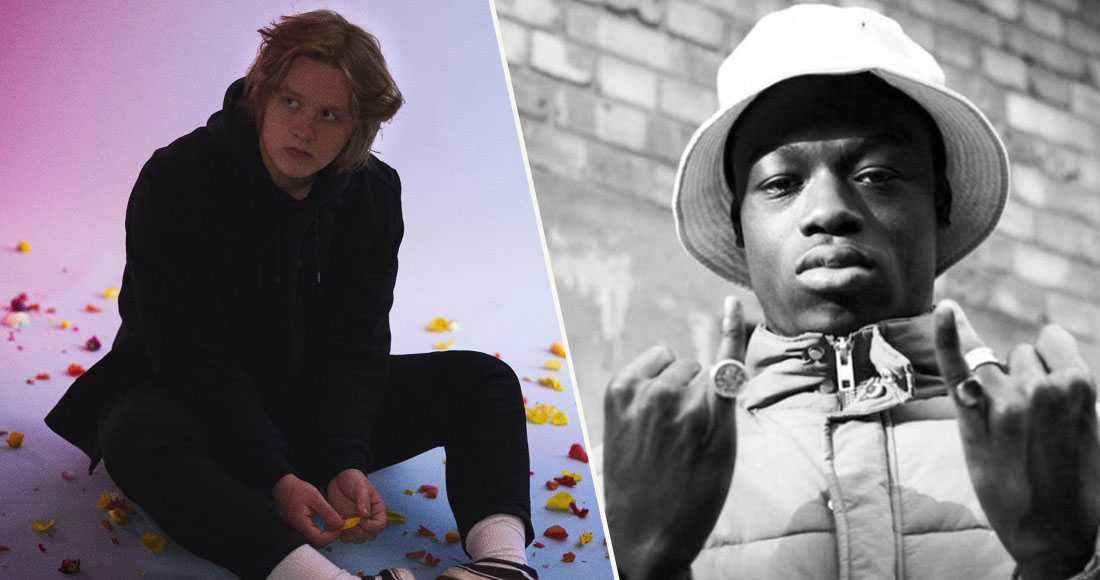 Lewis Capaldi is back at Number 1 on the Official Irish Albums Chart.

Divinely Uninspired to a Hellish Extent takes out a ninth non-consecutive week at Number 1 in its fifth separate stint at the top of the charts.

Last week’s chart topper Eminem drops once place to Number 2 with Music To Be Murdered By, while Billie Eilish enjoys a post-GRAMMY Awards uplift, rising three to Number 4 with When We All Fall Asleep, Where Do We Go?.