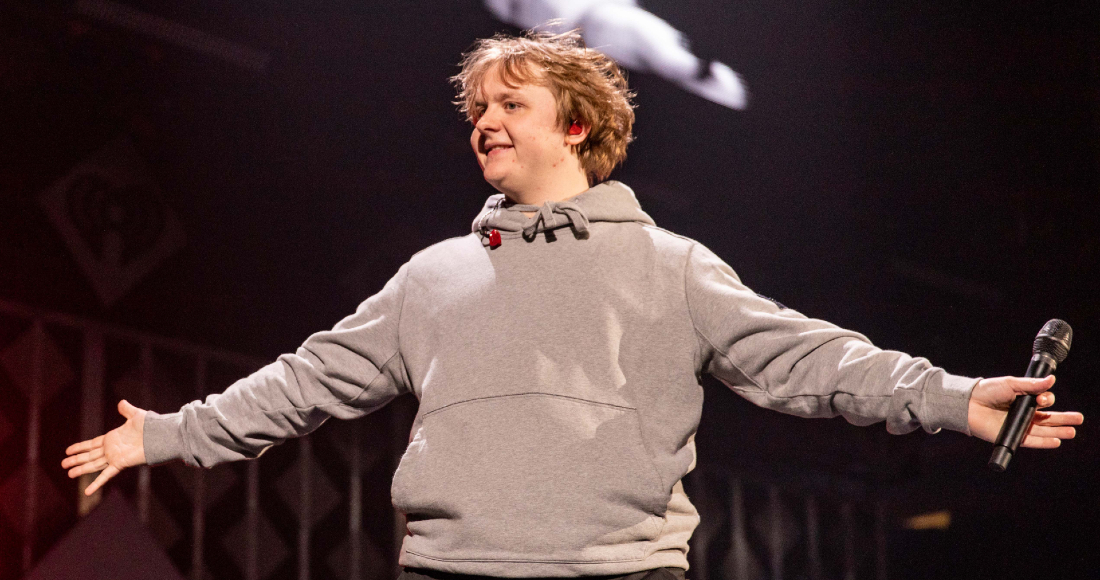 Lewis Capaldi and Stereophonics have responded to criticism that their arena shows went ahead over the weekend despite health scares around the spread of coronavirus.

While the spread of coronavirus has led to the cancellation of many gigs and festivals scheduled in the coming weeks, Lewis Capaldi played an arena gig to 11,000 people in Aberdeen, while Stereophonics went ahead with the final three shows of their Kind tour.

The UK government is expected to ban all large gatherings soon in the interest of public safety, while people in Italy, Spain and other badly affected countries in Europe are already in government-enforced quarantine.

A spokesperson for Lewis has since defended the show, stating the event was in accordance with the Scottish government’s advice and guidelines.

"The final show of Lewis’s UK arena tour in Aberdeen on Sunday March 15 went ahead in full compliance with the advisory document on mass gatherings issued by the Scottish government at 1pm on the same day,” the spokesperson told NME.

"The document states that the advice applies from Monday March 16, and is ‘not expected to have a significant impact on the spread of COVID-19, and this is not its purpose,’ but that it aims ‘to relieve pressure on public services, including emergency services.’ Security, first aid, medical and welfare teams were paid for by the organisers as normal and the venue had additional signage in place to highlight best practice on hygiene during the event. We’d like to thank everyone who came along to Aberdeen and the other tour dates for welcoming Lewis so warmly."

Meanwhile, Stereophonics have also been criticised for going ahead with the final three dates of their Kind tour. The band posted a clip online of a mass singalong to their hit song Maybe Tomorrow at Cardiff's Motorpoint Arena.

In statement to NME the band's spokesperson said they had followed advice from the prime minister, stating: "The UK government’s position was that at this phase there was no need for a ban on large public gatherings. Acting on this guidance, we continued with the last three shows of our UK tour on Friday, Saturday and Sunday as did many other events across the entertainment industry."

While Idles and Blossoms are among the latest acts to postpone or cancel their upcoming gigs, artists such as Yungblud and L Devine are planning to livestream gigs for free.