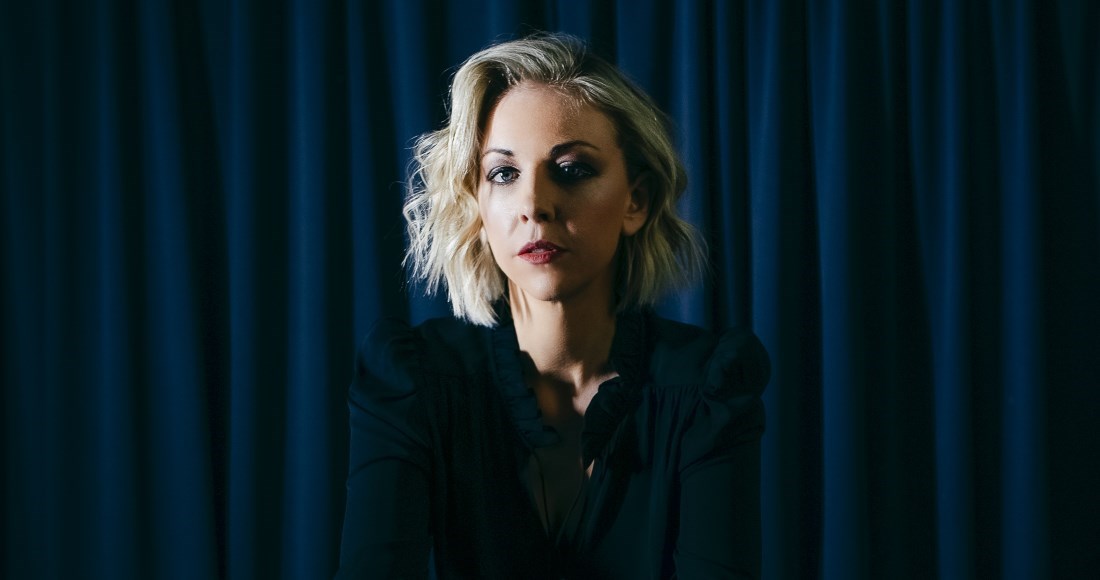 Lesley Roy has confirmed to OfficialCharts.com/Ireland her intention to release an EP built around her 2021 Eurovision Song Contest entry Maps.

Speaking to Official Irish Charts over Zoom from her base in Balbriggan before jetting off to Rotterdam for rehearsals, Lesley confirmed that she has "six or seven" finished songs, four of which could sit alongside Maps as a body of work.

"Fully finished, really good songs, I would say there’s about six or seven," Lesley explained. "Other people would say they’re totally fine [to send to Eurovision] but it wasn’t enough for me. So I kept going until the very last week of sessions until I got Maps.

"There were definitely a lot of starts. Because I have so much respect for my co-writers and producers, if I knew in the first two hours that the song wasn’t going somewhere, we’d stop. So there’s a solid six or seven and then many blips and blobs!"

MORE: Lesley Roy on representing Ireland at Eurovision, staging for her performance - interview

"I definitely think there’s a cohesive four songs that could be on an EP that would make sense sonically and lyrically after Maps. I’ll have to look down and see what songs need some tweaks, what production needs working on and vocals need to be retaken. I need to get rolling on what that EP would look like."

And what will happen to other completed songs that aren't right for the EP? Lesley is looking to give those to other artists to record, stating: "There’s a ton of other songs that I need to pitch to some other artists. Some are way too Lady Gaga and way too ballady [for a Maps EP]."

Lesley Roy will perform Maps in the first Semi-Final on Tuesday May 18, placing seventh in the running-order. The Eurovision Song Contest Grand Final takes place on Saturday May 22.