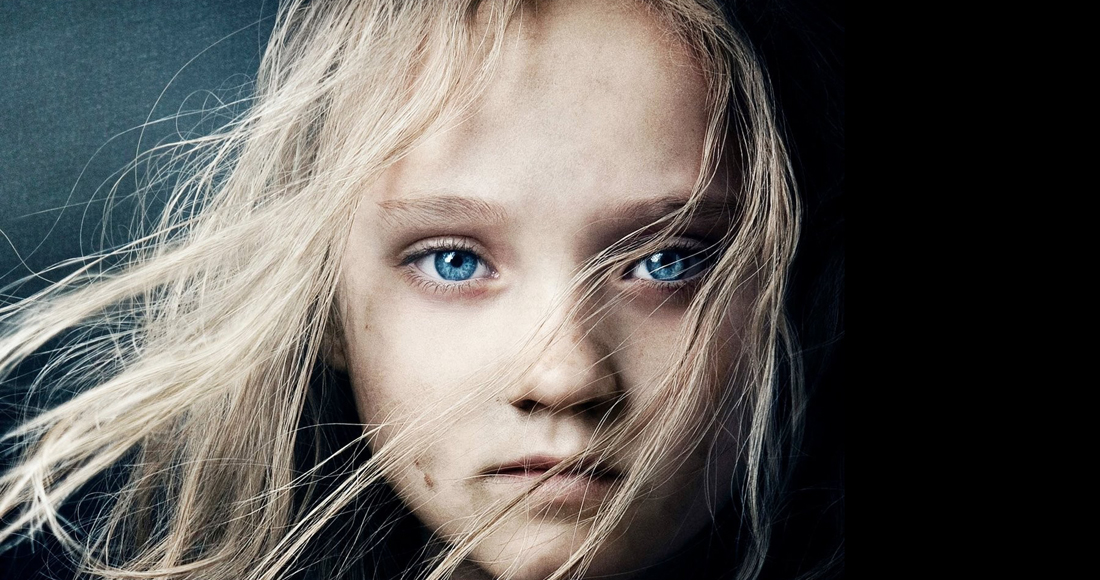 The Motion Picture Cast Recording of Tom Hooper’s big screen adaptation of the hit musical based on Victor Hugo’s novel is up four places today, knocking Emeli Sande’s Our Version Of Events down to Number 2.

Meanwhile, Manchester-based indie rockers Everything Everything are on their way  to their highest charting album to date with new offering, Arc, entering at Number 3 on today’s Official Chart Update.

The midweek new entries are completed by New Order’s Lost Sirens (14). The album is made up of tracks recorded during sessions for their 2005 album Waiting For  The Sirens' Call.