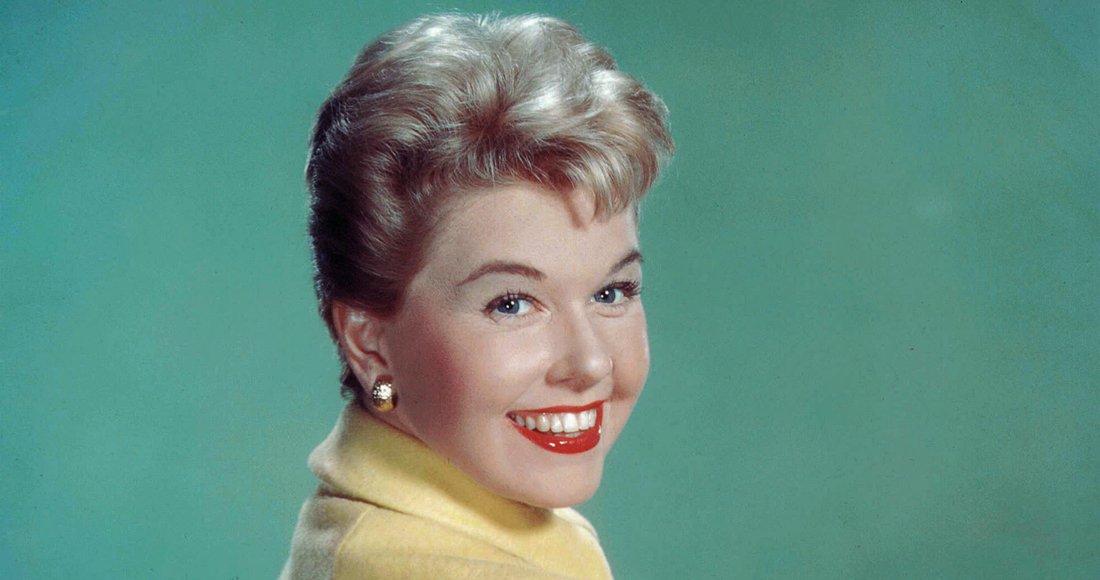 The legendary Doris Day has died at the age of 97.

The actress, singer and animal activist passed away at her Carmel Valley, California home early on Monday morning. The Doris Day Animal Foundation confirmed the news, stating she "had been in excellent physical health for her age, until recently contracting a serious case of pneumonia."

Doris made her name in 'The Golden Age of Hollywood' in movies such as Calamity Jane, The Man Who Knew Too Much and Pillow Talk.

In addition to her screen appearances, Doris released 29 studio albums across her career with her hits Secret Love and Whatever Will Be, Will Be (Que Será Será) reached Number 1 on the Official Singles Chart.

Doris' chart topper Secret Love was the bestselling song of 1954; it would be another 31 years until another female solo artist scored the biggest selling single of the year. In 2011 aged 87, Doris became the oldest female artist to score a Top 10 album of new material.