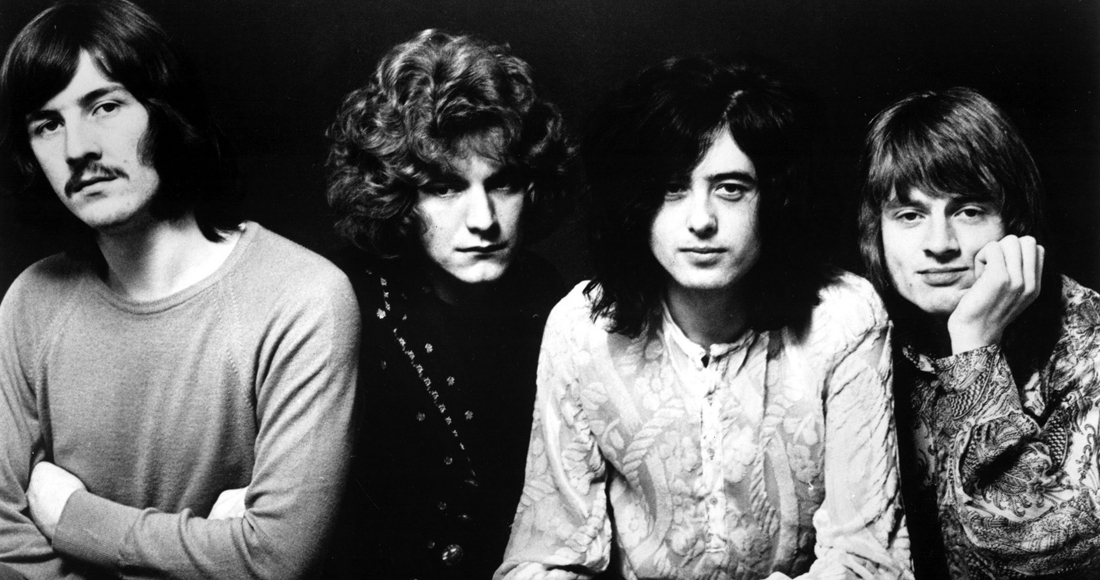 Upon their original release in 1969, Led Zeppelin’s self-titled debut album peaked at Number 6 on the, while follow ups Led Zeppelin II (1969) and Led Zeppelin III (1970) both hit the Number 1 spot.

In total, the group have notched up a massive 17 Top 40 albums with eight releases reaching the Number 1 spot.

Elsewhere, Sam Smith’s In The Lonely Hour looks set to fight off the competition and once again claim the Number 1 spot, holding its lead over Coldplay’s Ghost Stories (Number 2) by a tight margin of just over 2,000 copies, according to Official Charts Company sales data.

Rounding out the midweek Top 5 are Manchester’s James who are back with their first full-length studio album in six years, La Petite Mort (5).

Paul Weller’s More Modern Classics, a compilation of the icon’s tracks from the past 15 years, enters the chart at Number 8 while Hank Marvin’s Hank is in at 11.

Dame Vera Lynn’s National Treasure - The Ultimate Collection is new in at Number 13 coinciding with the forthcoming 70th anniversary D-Day celebrations this weekend, while in at Number 16 is US rapper 50 Cent with his fifth studio album, Animal Ambition - An Untamed Desire.

Rounding out this week’s new entries are satirical hip-hop group The Midnight Beast, in at 32 with their second studio album, Shtick Heads. There are two re-entries today - the 20th Anniversary Definitive Master of Morrissey’s Vauxhall and I (33) and Kings Of Leon’s 2003 debut, Youth & Young Manhood (38).

Rodriguez’s Searching For Sugar Man Original Soundtrack is the highest climber on this week’s update, jumping 31 places from Number 52 to 21.