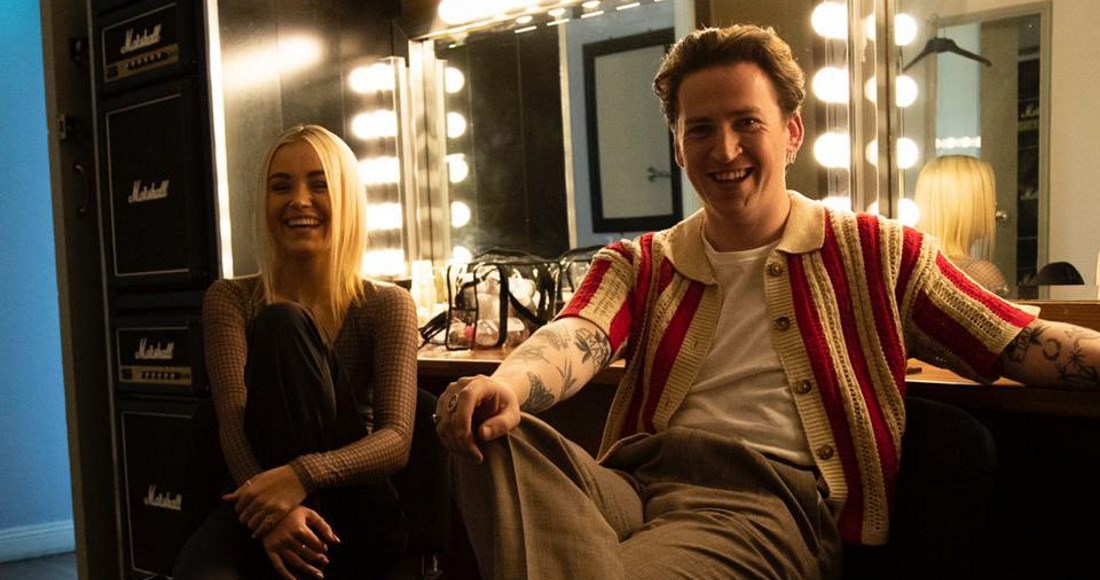 Rising star Lea Heart has teamed up with Irish pop juggernauts Picture This for a remix of her latest single A Million Goodbyes.

The Kildare native exchanges vocals with the band's lead singer Ryan Hennessy on the new version, which was released alongside its official music video, which sees the pair singing back-to-back on a theatre stage, with a black and white hue setting the tone for the emotional ballad.

The solo version of A Million Goodbyes has so far peaked at Number 10 on the Official Irish Homegrown Chart, and is taken from her upcoming self-titled EP, out this Friday, August 6.

"I can’t believe ‘IDK Why’ is the biggest release so far in 2021 by a female artist this is crazy!!! I love u guys <3", Lea beamed on social media following the announcement.

The EPs two previous singles IDK Why and Older peaked at Number 2 and 3 respectively, while both notched up places in the main Official Irish Singles Chart Top 50. IDK Why was also recently named by OfficialCharts.com/Ireland as the biggest homegrown female single of 2021 so far.

Picture This recently released their third studio album Life in Colour, which peaked at Number 2 on the Official Irish Albums Chart. Their three previous releases MDRN LV and their self-titled debut album and EP all reached Number 1.