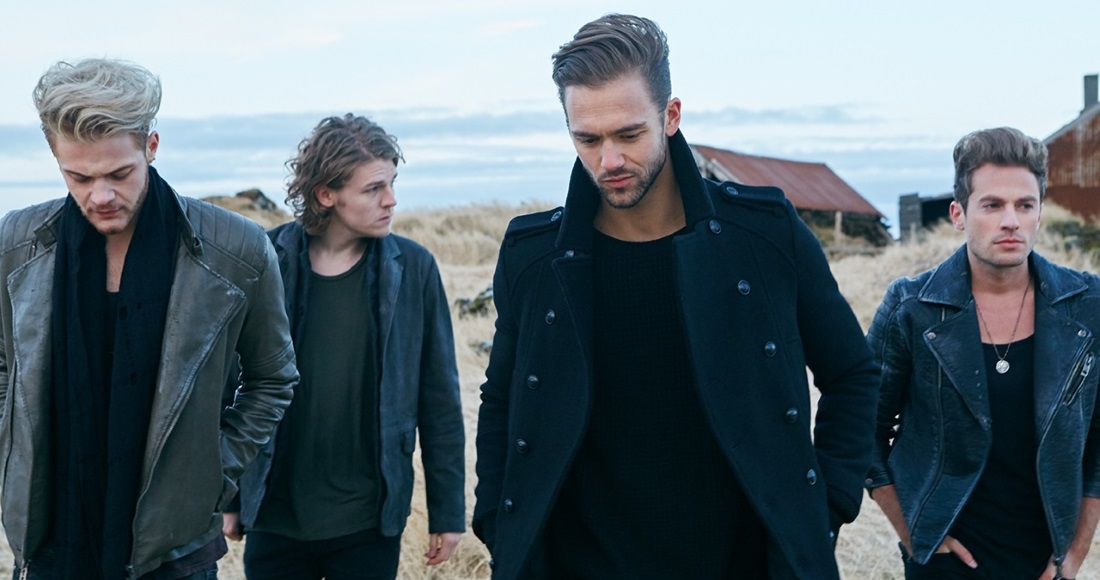 Lawson have premiered a stripped-back version of new single Roads exclusively on OfficialCharts.com.

The track – released on May 24 via Polydor – is the lead single from the group’s upcoming as-yet-untitled second studio album.

“'It was important for us as a band to come back with something fresh and exciting. Roads feels like a step forward, and explores addictions people can go through” frontman Andy Brown explains.

“The writing and recording process at Blackbird Studios in Nashville allowed us to test our-selves and try new sounds and directions. We’re really proud of it.”

Check out the brand new acoustic performance of Roads below:

Lawson have scored six UK Top 40 singles to date, with 2012’s Taking Over Me and 2013’s Juliet both scoring their chart peak of Number 3.

The group’s debut album Chapman Square peaked at Number 4 on the Official Albums Chart upon its release in 2012.