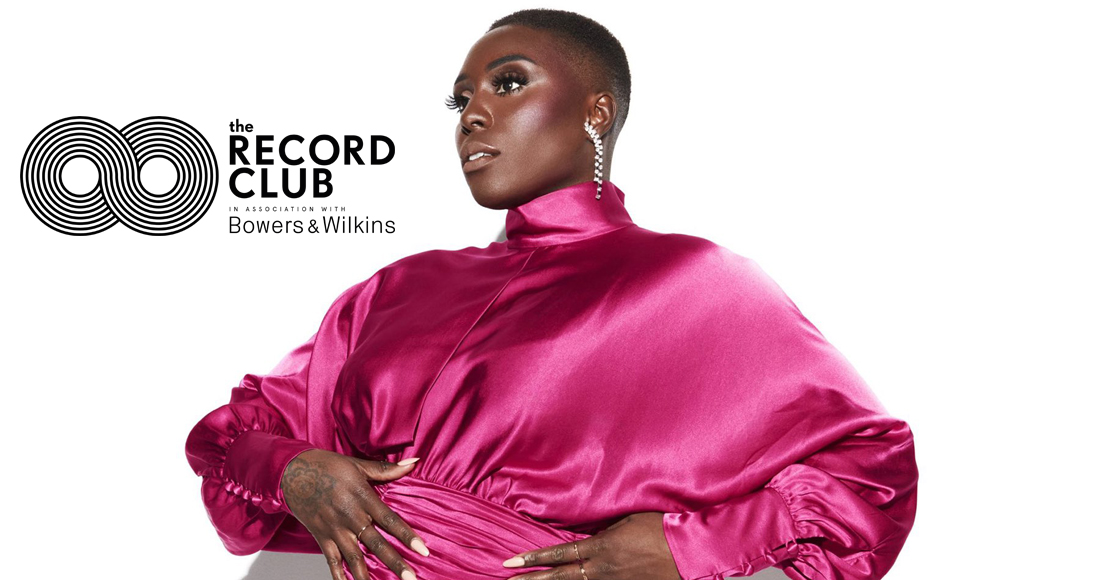 Laura Mvula will join us on the next episode of The Record Club with Bowers & Wilkins.

From 6.00pm on Wednesday 7 July, Laura will be chatting to Jess Iszatt all about her new album Pink Noise and answering fan questions.

Pink Noise, released on 2 July is Laura's third studio album. Both of Laura Mvula's previous albums earned a spot in the Official Albums Chart Top 40, with 2013's Sing To The Moon reaching Number 9, and 2016's The Dreaming Room peaking at 21.

Fans are encouraged to buy a copy of Pink Noise from their local record shop, give it a listen and then tune in live on the night with their questions for Laura - one lucky commenter will win a pair of Bowers & Wilkins PX7 over-ear noise-cancelling headphones.

Set your reminder for The Record Club with Laura Mvula