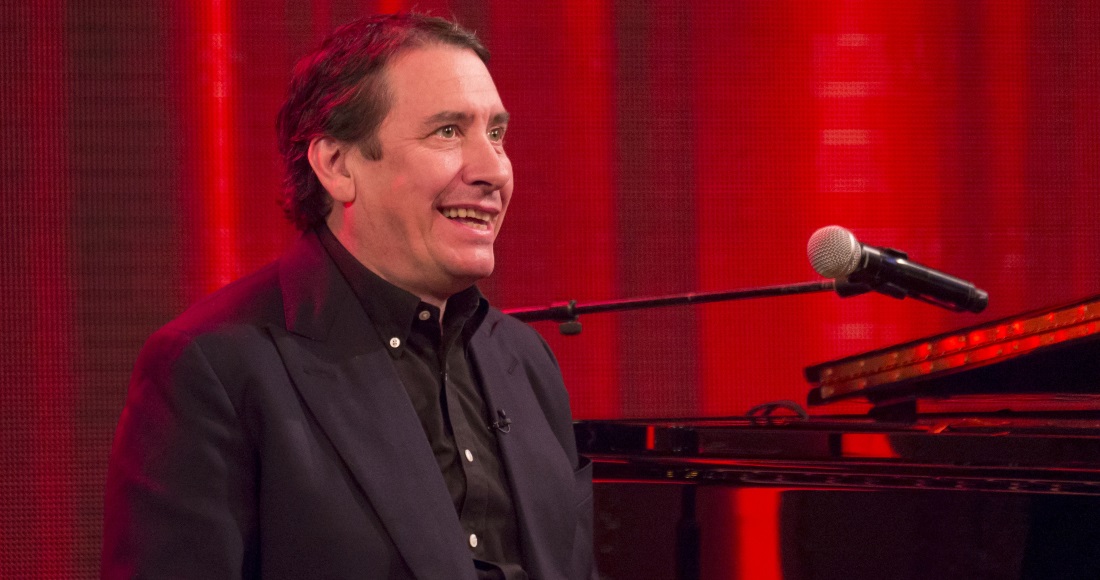 The start date for the new series of Later... With Jools Holland has been announced.

The popular music show, which is now in its 50th series, will be broadcast on BBC 2 in April.

And judging by the first wave of artists booked to perform, it's going to be another golden series. Acts already confirmed for the show include Ed Sheeran, Stormzy, Kasabian, The xx, Jamiroquai, Blondie, Lorde and Future Islands.

Later... With Jools Holland is now in its 25th year, having started in October 1992 with performances from The Neville Brothers, The Christians, Nu Colours and D'Influence.

Since then, it's attracted the biggest stars in the world, as well as provided a springboard for up-and-coming talent. The likes of Amy Winehouse and Adele were given their first big TV slots on the series, while acts ranging from Bjork, Jay Z, Sir Paul McCartney, Grace Jones and The Weeknd have all appeared.

Watch Adele make her debut on Later.. With Jools Holland with Daydreamer in 2007 below: