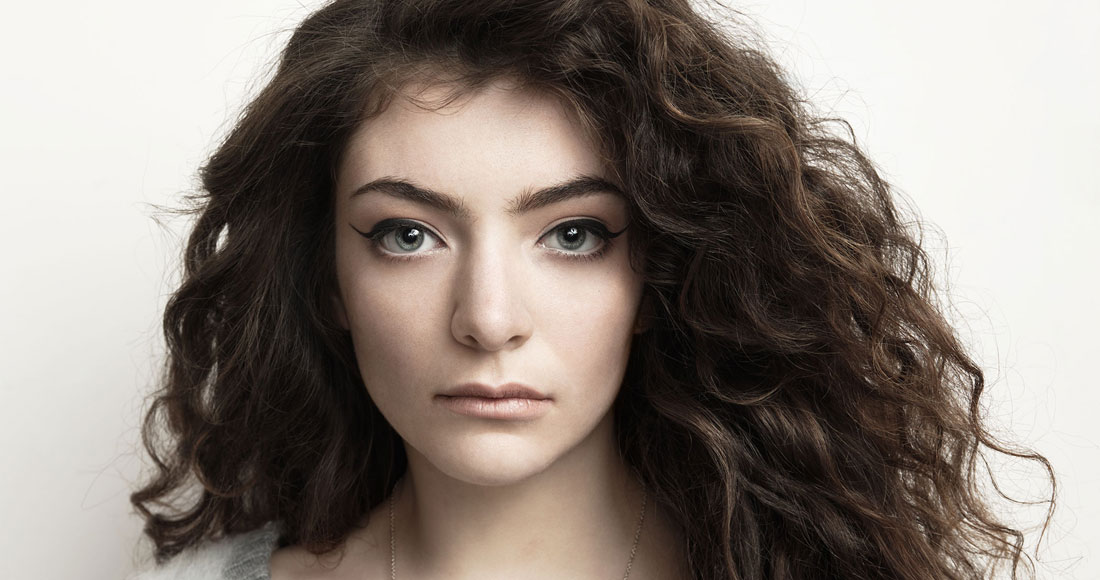 Next week's episode of Later... With Jools Holland will be a strictly female affair, with all the performances coming from women for the first time in the show's history.

Rising stars join household names in next week's episode, which airs on May 23 at 10pm, including New Zealand singer Lorde, Sheryl Crow and up and coming rapper Stefflon Don.

Lorde returns for a second time to the show to trail her upcoming album Melodrama, while Sheryl is promoting songs from her tenth collection Be Myself.

Jane landed the first ever foreign language Number 1 on the Official Singles Chart, with her Serge Gainsbourg collaboration Je T’Aime… Moi Non Plus in 1969. View the complete list here.

Later... With Jools Holland is now in its 50th series, having been on air for 25 years. The show has attracted the biggest stars in the world, as well as provided a springboard for up-and-coming talent.

The likes of Amy Winehouse and Adele were given their first big TV slots on the series, while acts ranging from Bjork, Jay Z, Sir Paul McCartney, Grace Jones and The Weeknd have all appeared.