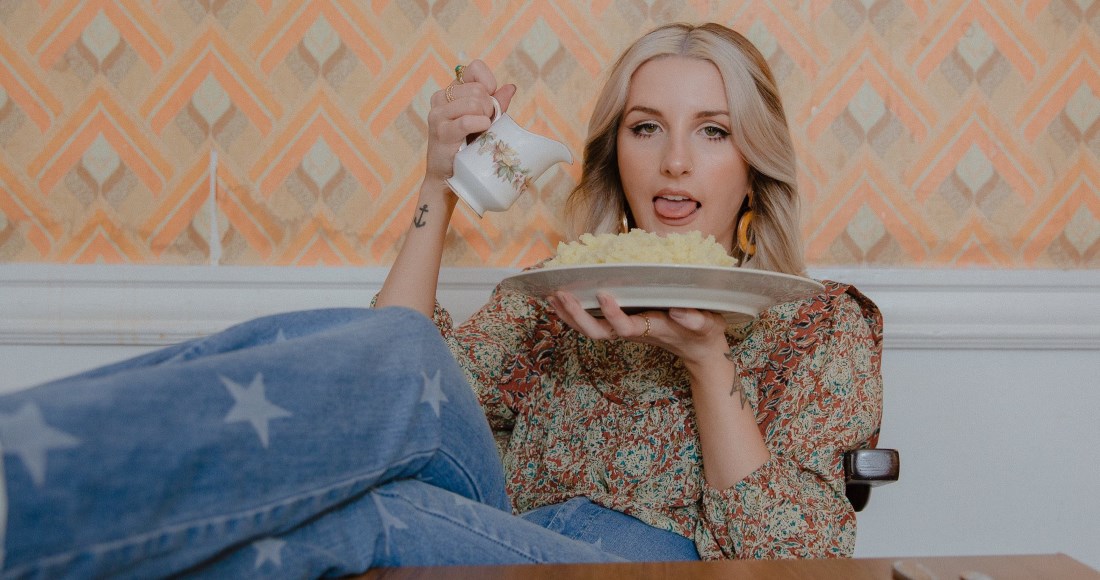 Laoise has announced details of her new EP Healthy, and the collection's next single Gravy.

The rising star from Galway will release her upcoming body of work on February 26, which is available to pre-save now. The collection's third single Gravy will be available on Friday January 29, and follows the rollout of previous tracks Healthy and Movies.

my new song GRAVY comes out this friday! and even better - it’s from my new 5-track EP ‘Healthy’ out 26/02. excited is an understatement.

Laoise will be going in an honest direction in her upcoming music, influenced by her decision to start therapy. "I felt like I was fighting my music", Laoise told Louder Than War. "So I’ve been in therapy for a year now. It’s a really, really cool way to look at my thoughts in a new way, and my songwriting keeps changing because of that.

"It’s really nice to see this new type of songwriting where people are writing very, very bluntly about their lives. I can feel that sense of our generation not being scared to talk about things in comparison to the older generation."

The electro-pop artist is hotly-tipped for success in 2021; last year, she was part of the Irish Women in Harmony collective, who claimed Ireland's best-selling vinyl single of 2020 with Dreams, which was also a Number 1 hit on the Official Irish Homegrown Chart.

Laoise's recent string of singles have been supported across the country by RTE 2FM, Hot Press and Today FM, with her polished, mainstream pop styling reminiscent of some of the biggest international names, helping her stand-out in Ireland's independent scene.