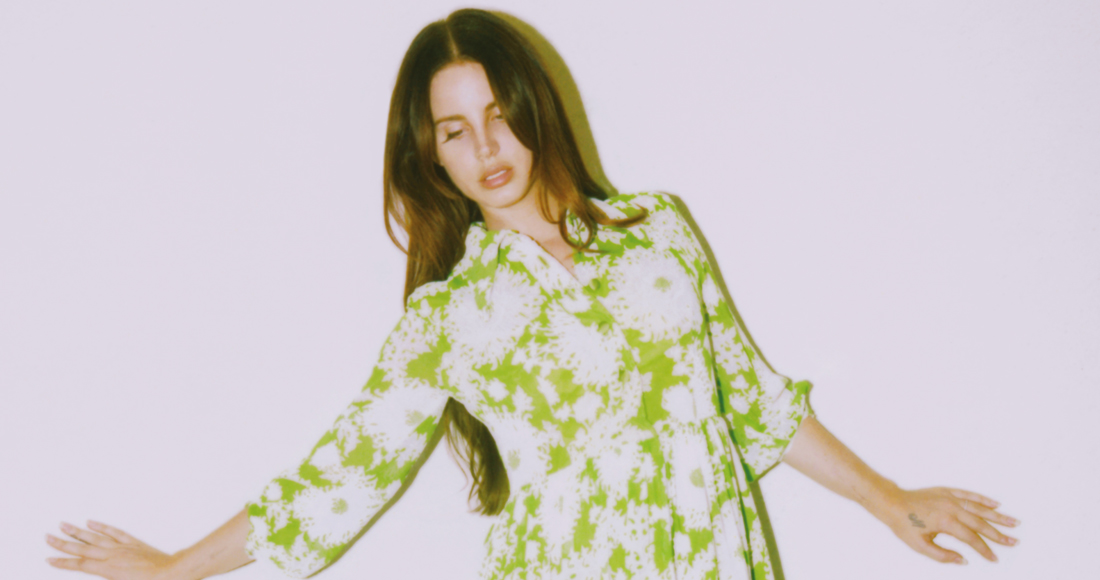 Congratulations to Lana Del Rey, whose new album Lust For Life enters straight in at Number 1 on this week's Official Albums Chart.

Paul & Jacqui still land their highest charting album to date as a duo (they notched up three Number 1s under their former band The Beautiful South) - 2014's What Have We Become reached Number 3, while Wisdom Laughter and Lines peaked at 4.

Crooked Calypso may have missed out on the top spot overall, but it does finish at Number 1 on this week's Official Vinyl Albums Chart. It was also the most purchased record on cassette, selling just shy of 700 on the format. Lana's Lust For Life is being released on vinyl and cassette later this year.

Meanwhile, a number of Linkin Park records have re-entered the albums Top 40 following the tragic death of the band's frontman Chester Bennington. More details on that here.

Elsewhere in the Top 10, US rapper Tyler, The Creator is new at 9 with Flower Boy, his highest charting album to date, and Dizzee Rascal's Raskit lands at 10 to earn him a fifth Top 10 record.

British singer-songwriter Declan McKenna enters at 11 with his debut album What Do You Think About The Car?, and US hip-hop star Meek Mill is new at 21 with his third album Wins & Losses.

Finally, Stormzy's debut record Gang Signs & Prayer re-enters the Top 40 at 37 (up six places) after being one of 12 albums shortlisted for this year's Mercury Prize. Check out the full shortlist here.

Look back over every Official Number 1 album of 2017 so far: