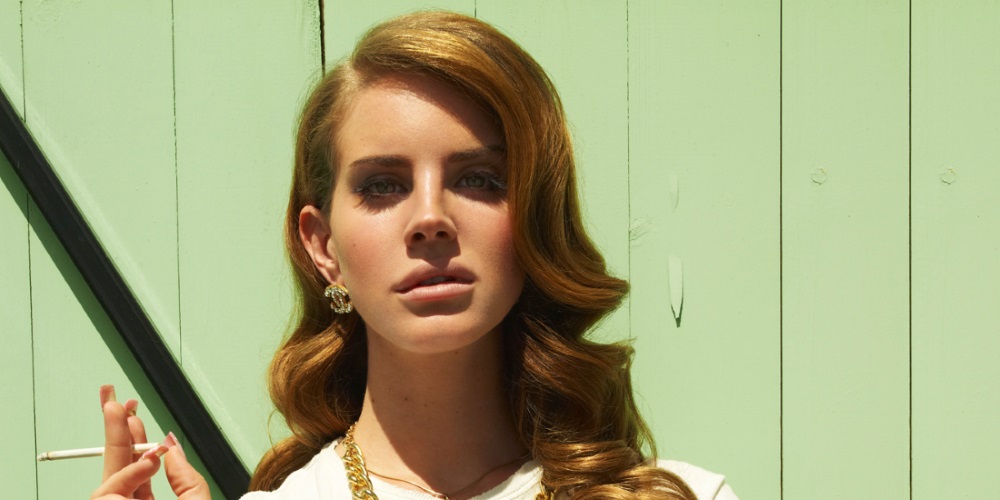 Lana Del Rey, who shot to fame last month with her Number 9 hit ‘Video Games’, has revealed that her debut album will be called 'Born To Die'.