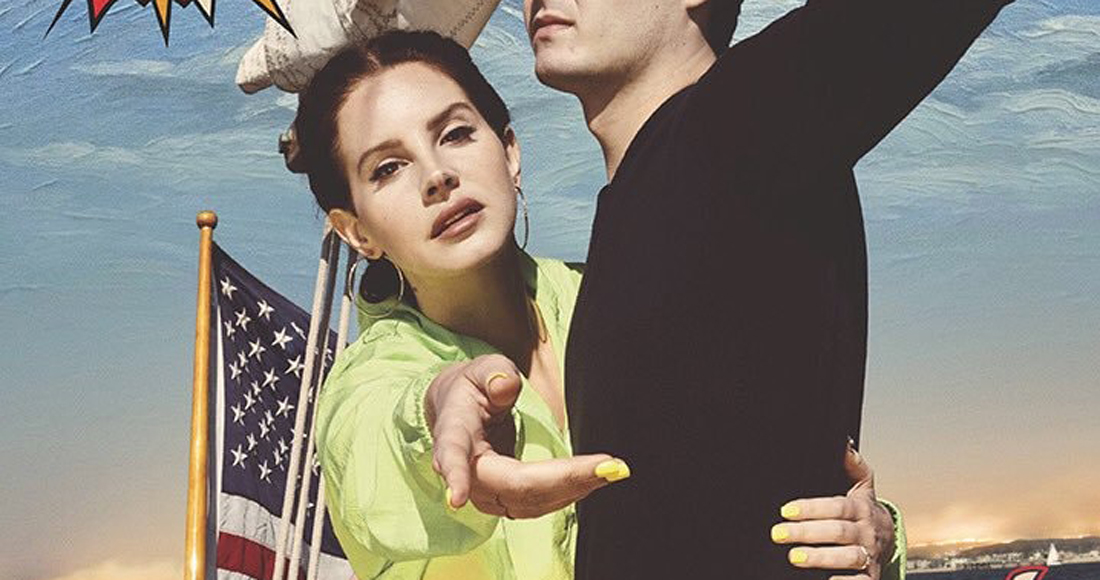 Lana Del Rey is on course to claim this week’s Number 1 album in the UK with her latest collection Norman F**king Rockwell.

Norman F**king Rockwell is currently outperforming its closest competitor, Tool’s Fear Inoculum, by more than double. The US rock band, who are back with their first record in 13 years, could score their highest charting album in the UK if they hold on – 2006’s 10,000 Days peaked at Number 4.

Oasis’ debut album Definitely Maybe is set for a Top 10 return this week thanks to a 25th anniversary reissue, currently at Number 5.

Meanwhile, The S.L.P. - the solo musical project of Kasabian’s Serge Pizzorno – is new at 6, Hoodies All Summer by British rapper and actor Kano starts at 8, and Sheryl Crow’s final studio album, collaborative project Threads, is at 9. Sheryl last appeared in the UK albums chart Top 10 sixteen years ago, when 2003’s The Very Best Of debuted at Number 2.

Bon Iver’s latest set i,i is heading back to the Top 40 following the record’s physical release, currently at 12. Further down, We Love You Tecca by US rapper and singer Lil Tecca (17) and Powers by British post-punk band Futureheads (18) are set to debut inside this week’s Top 40.

Finally, Astroworld by US rapper Travis Scott is climbing back up the chart, so far up 57 places to 26, following the release of his Netflix documentary Look Mum I Can Fly, and French electronic outfit Caravan Palace could claim their first UK Top 40 album this week with Chronologic, currently placed at 35.