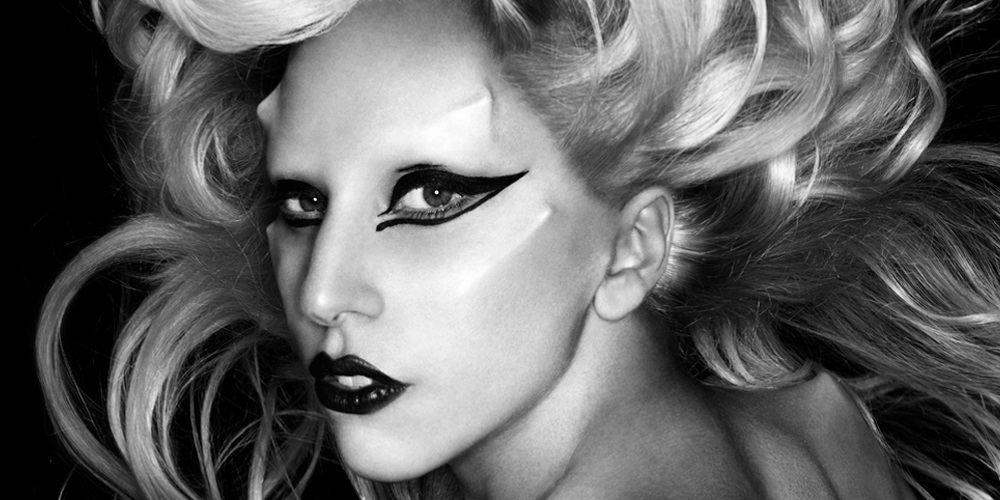 If there was one word to sum up Lady Gaga's second album Born This Way it would be ambition.

This was not the ambition she had flexed with such admiration on debut The Fame and The Fame Monster - where she willed synth-pop and Eurodance beats back on to the charts with hits like Just Dance, Bad Romance and Alejandro - but a different kind altogether. Gaga no longer wanted to be a star. On Born This Way, she wanted to heal the world.

To do it, she fully embraced an 80s glam-rock aesthetic, taking direct inspiration from figures such as Whitney Houston, Bruce Springsteen and of course Madonna. In one way or another, you can hear these influences stretch across the entire record - from the juddering bridge of Marry The Night, the rocky bombast of The Edge of Glory and the German gibberish of dance cut Schieße.

They also act as prophetic precursors to where Gaga would go next - the LP's more extravagant, weird pop hints at the chaos of 2013's ARTPOP while tracks like Yoü and I were warning far in advance that guitars would be deployed on 2016's Joanne and 2018's A Star Is Born OST.

MORE: Listen to Kylie Minogue's cover of Marry The Night for the Born This Way remix album

Now, 10 years after the album's initial release and on the eve of the release of a bumper remix album including contributions from queer artists, it's time to take a look back at the supersized legacy of Gaga's most effervescent pop record.

Upon its original release in May 2011, Born This Way became Gaga's second UK Number 1 album and was an instant hit - outselling the rest of the Top 10 combined on its release week with sales of 216,000 copies. Its total UK chart sales to date stand at 1.05 million, including 794k physical copies, 198k downloads and 56k album equivalent streams. In total, the album's 17 tracks have racked up a collection 2.15 million downloads and 123.9 million streams in the UK.

It also spawned an enviable run of hits, including three consecutive Top 10 hits on the Official Singles Chart in the form of the title track (Number 3) synth-pop banger Judas (8) and the power ballad Edge of Glory (6). Born This Way itself remains Gaga's sixth best-selling single in the UK as a whole.

And of those three top 10s, they remain the album's most popular tracks. Born This Way reached seven figures with 1.07 million chart sales, including a mammoth 726,000 downloads.

Coming in second is roadblock ballad The Edge of Glory, with a total of 847k chart sales. Its stripped-back music video - a departure from this era's overblown visuals where Gaga wanders down a street in vintage Versace - is also the collection's most streamed.

Bad Romance sequel Judas, produced by frequent collaborator RedOne, bounces in at Number 3 with chart sales totalling 444k. Marry The Night, the final single from the album (which premiered exclusively in Farmville!), crashes in at fourth with 290k chart sales, and the Queen-sampling Yoü and I comes in fifth, amassing 258k chart sales.