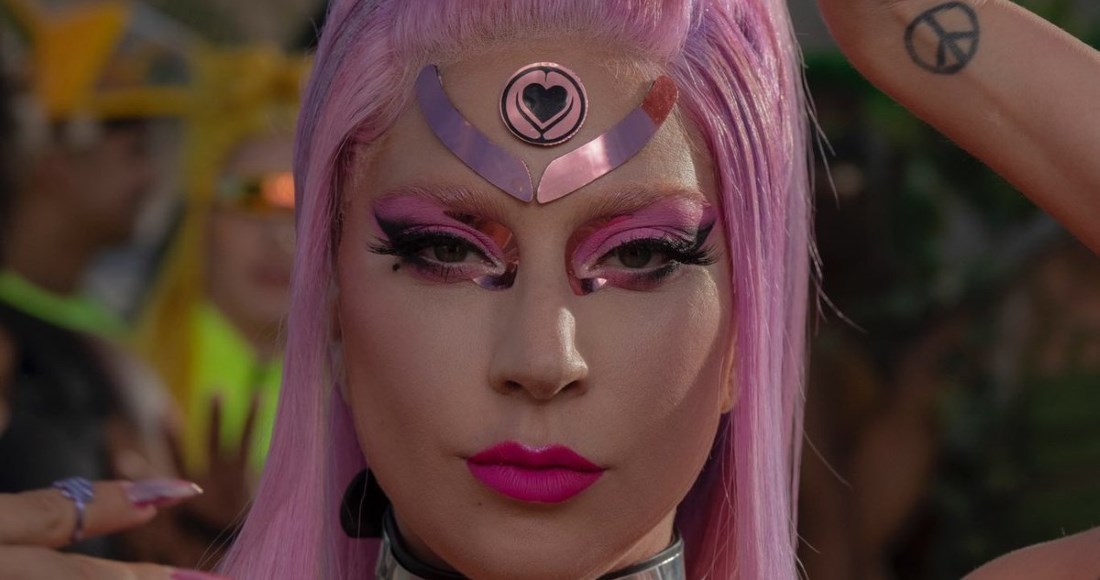 Lady Gaga is "going to give a lot of people what they want" with her new album Chromatica according to one of the album's collaborators.

Shedding light on the song he worked on with Gaga exclusively to OfficialCharts.com, OneRepublic frontman Ryan Tedder said he was "blown away" when working with the US popstar for the very first time.

Ryan announced he had worked with Lady Gaga for the very first time on Instagram last week. While Ryan remained tight-lipped about the name of the track he made with Gaga and producer BloodPop, he told us what fans can expect.

MORE: Lady Gaga's most popular non singles from each of her albums revealed

"I've heard a few tunes and I was floored. It's the coolest sh*t that's going to drop in 2020. Trust me, it's taking everything in me to not blurt it out because the song I was lucky enough to be apart of is a true unicorn song. It's a bucket list for me and when it comes out, you'll understand why.

"BloodPop is very forward-thinking and progressive. I'm super stoked. [Gaga] took her time and she's killing it. I think she's going to give a lot of people what they want."

Ahead of Chromatica's April 10 release, Lady Gaga has so far released one single from the record; Stupid Love saw her team up with another powerhouse producer for the first time, Max Martin. Stupid Love debuted at Number 5 on the UK's Official Singles Chart becoming her 13th UK Top 10 single. Tickets to Gaga's Chromatica Ball UK stadium show go on general sale tomorrow.

In addition to releasing music with OneRepublic including the UK Number 1 Counting Stars and Top 10 hits Apologize and Stop and Stare, Ryan Tedder has written for some of the world's biggest musicians such as Adele, Beyoncé, Pink and Taylor Swift.

MORE: The studio albums that feature the most UK Number 1 singles