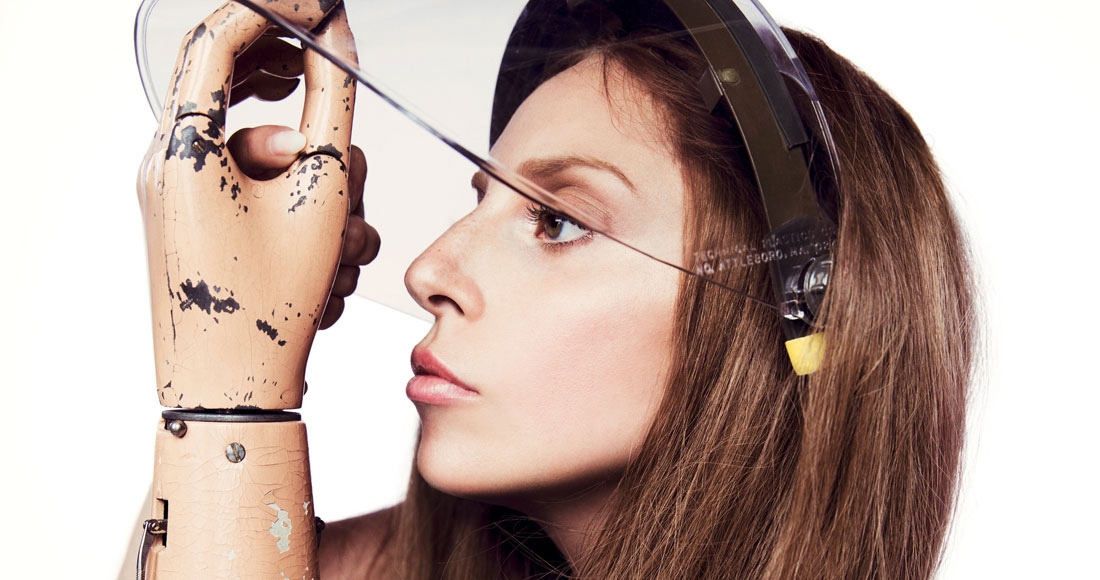 Lady Gaga gave her fans a sneak peek of the artwork for her new single G.U.Y. yesterday (Monday, March 24) in a post on Twitter.

The track, which is accompanied by an 11 minute music video, is featured on the singer’s current album, ARTPOP, which hit the Number 1 spot in the Official Album Chart in November last year.

G.U.Y. will be Gaga’s third single from ARTPOP, and is available for digital download now. It follows Applause and Do What U Want FT R Kelly, both of which hit the Top 10.

Check out the artwork for G.U.Y. below:

Poker Face and Bad Romance are among the UK’s biggest selling singles of all time, ­both having sold over one million copies on our shores.

Since her first single went straight in at Number 1 in January 2009, Lady Gaga has notched up a total of 16 Top 40 hits on the Official Singles Chart, 11 of those breaking the Top 10.