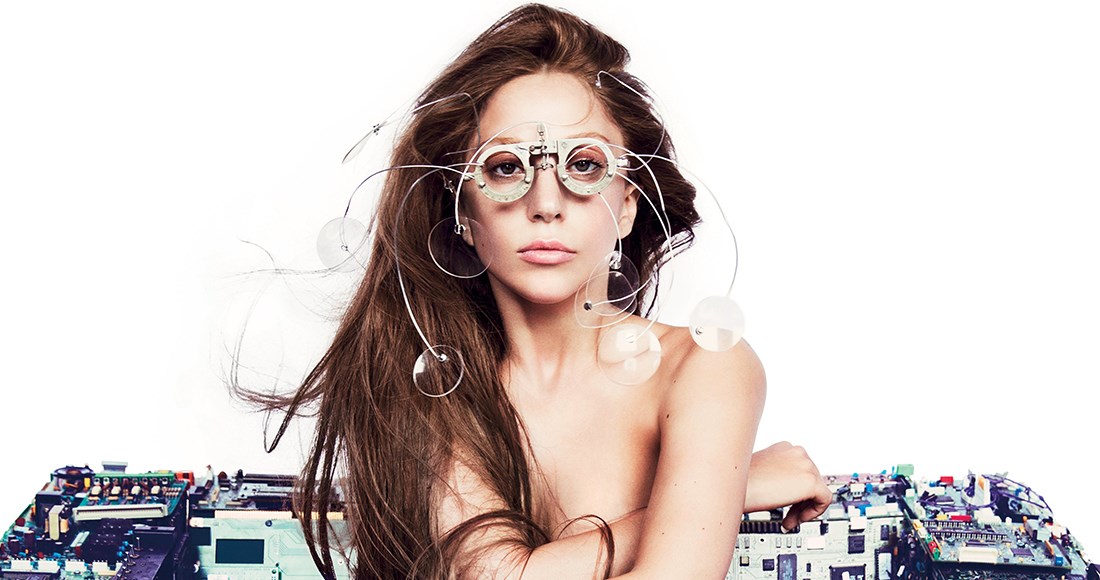 Lady Gaga has confirmed that she is removing her collaboration with R. Kelly Do What U Want from digital retailers and streaming services.

The A Star Is Born singer/actress has spoken out about allegations of sexual misconduct against Kelly, concluding that their duet will be removed from official outlets, and that she "will not be working with him again".

Gaga explained in a statement: "I stand behind these women 1000%, believe them, know they are suffering and in pain, and feel strongly that their voices should be heard and taken seriously. What I am hearing about the allegations against R Kelly are absolutely horrifying and indefensible."

“I intend to remove this song off of iTunes and other streaming platforms and will not be working with him again. I’m sorry, both for my poor judgment when I was young, and for not speaking out sooner. I love you.”

It is currently unclear if the remix that sees Christina Aguilera replace R. Kelly will also be removed, although it appears that Lady Gaga is not a fan of the song's theme and concept.

Gaga continued: "As a victim of sexual assault myself, I made both the song and video at a dark time in my life. My intention was to create something defiant and provocative because I was angry and still hadn't processed the trauma that had occurred in my own life. I think it's clear how explicitly twisted my thinking was at that time."

Do What U Want reached Number 9 on the Official Singles Chart in 2013, and was the second single from Lady Gaga's Number 1 album ARTPOP.